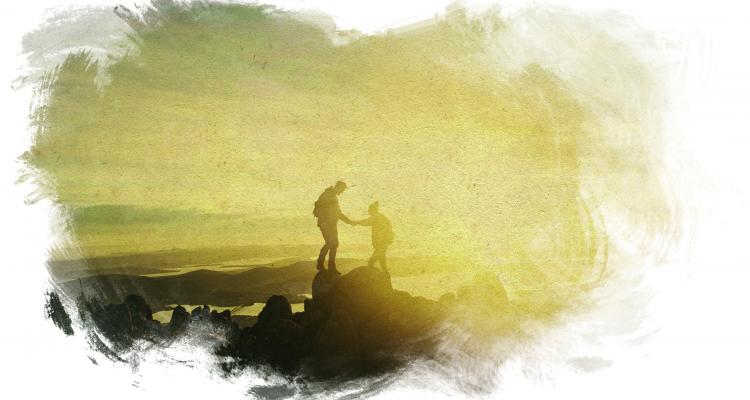 Charles "Chuck" Fowler passed away peacefully August 14 surrounded by family and friends after a year-long battle with pancreatic cancer. He was 56.

Pastor Fowler began his 25-year career as a pastor in South Haven, Indiana, before moving to Boyne City, where he was the pastor of the Boyne City Church of the Nazarene for 20 years. He had a true love for serving God and helping people, touching countless lives over the years. He was an active volunteer for The Salvation Army and a member of the Boyne City Ministerial Association.

A memorial service will be held at 6 p.m. August 19 at the Northern Michigan Holiness Camp with District Superintendent Dan Gilmore officiating. Memorial donations can be made to the Boyne City Church of the Nazarene.