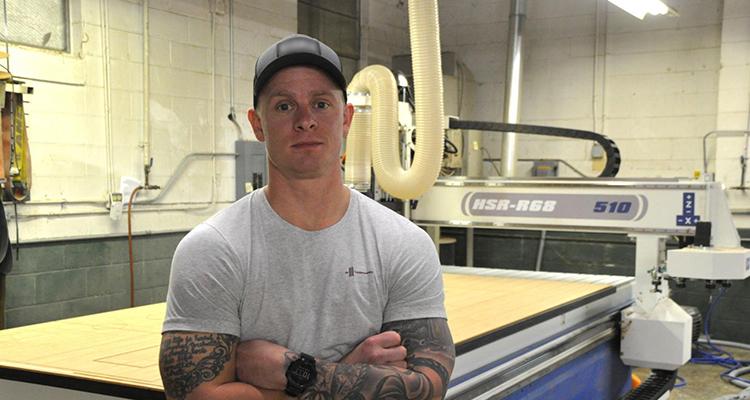 The Board of General Superintendents requests that this Twenty-ninth General Assembly of the Church of the Nazarene in session in Indianapolis, Indiana, USA, on this twenty-sixth day of June, two thousand and seventeen, join us in a tribute to

Dr. Porter was elected to the highest office in the denomination at the 24th General Assembly in San Antonio, Texas, in June 1997, while serving as superintendent for the Washington (DC) (now Mid-Atlantic) District of the Church of the Nazarene.

Porter was born in Oklahoma City, Oklahoma, to missionaries Dr. William and Mrs. Juanita Porter. He grew up on the mission field and became fluent in Spanish as his second language.

Jerry was called to preach at a young age. After completing his Bachelor of Arts degrees in religion and Spanish at Bethany Nazarene College (now Southern Nazarene University) and his marriage to Toni Dubs, the Porters accepted their first pastoral responsibilities in the Church of the Nazarene.

During his graduate program at Southern Nazarene University, Jerry travelled as secretary to E. Stanley Jones for almost four months and was marked for life by the teaching and preaching of the 87-year-old missionary and theologian. In 1972 Porter completed his Master of Arts degree in theology and went on to study at Nazarene Theological Seminary, Kansas City, Missouri, USA. In 1988 his alma mater (SNU) conferred on him an honorary Doctor of Divinity degree.

In 1974, while pastoring the Angleton Church of the Nazarene, on the Houston District, Porter was ordained an elder by General Superintendent Charles Strickland. Soon after his ordination, Jerry and Toni, with their two children, Amy Jo and William Britt, were commissioned as missionaries to the Dominican Republic, where they participated in launching the Church of the Nazarene in that Caribbean nation. Forever missionaries at heart, the Porters have since served, lived, and dreamed missions in the United States, Dominican Republic, and Costa Rica.

Dr. Porter has excelled as a mentor and leader particularly in church planting, church growth and development, and theological education, believing in people and allowing them to flourish and reach their God-given potential. He pioneered theological education by extension for the denomination with excellent results in Latin America, and it has had a positive influence on the Nazarene educational system worldwide. Today, at all levels of leadership in the denomination, there are individuals who were trained and mentored by Jerry Porter. Jerry’s passion for discipleship will be remembered by his challenging question “Who discipled you, and who are you discipling?”

The Porters have served as pastors and missionaries, as rector of the Nazarene Seminary of the Americas, as director for the Mexico/ Central America Region, as superintendent for the Mid-Atlantic District, and for twenty years as a general superintendent. Jerry has been a member of several boards and has contributed to numerous publications. His wife, Toni, is a leader and frequent speaker at women’s retreats. She is an advocate for child sponsorship and has taught spiritual formation classes at a number of colleges and seminaries.

In 1995, after a courageous battle with cancer, their beautiful daughter, Amy Jo, preceded them to heaven. Their son, Bill and daughter-in-law, Kristen, have given them two grandsons, Ben and Nate. The Porters’ hobbies are playing with their two grandsons and walking on the beach. We celebrate Dr. Jerry Porter’s life and ministry over many years, his contribution and influence as a general superintendent in the Church of the Nazarene, and the exemplary way he has lived out the mission of Making Christlike Disciples in the Nations. For his faithful and fruitful service and for his compassionate and holy life, we are and will forever be grateful.