Flags of the Nations: Uruguay

Flags of the Nations: Uruguay 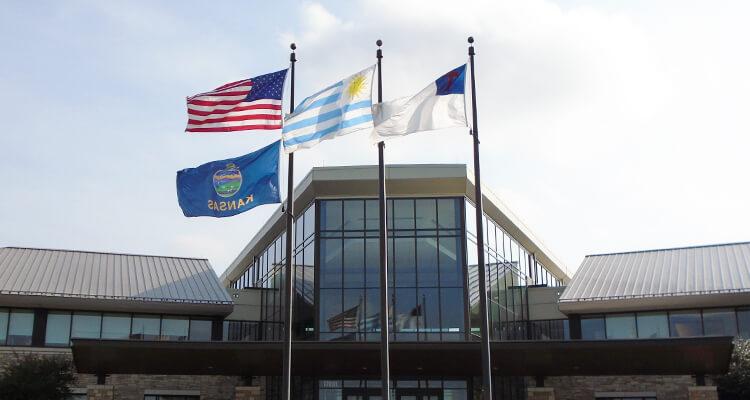 The Church of the Nazarene officially entered Uruguay in 1949.

Uruguay has two Phase 3 districts. It is a part of the South America Region.