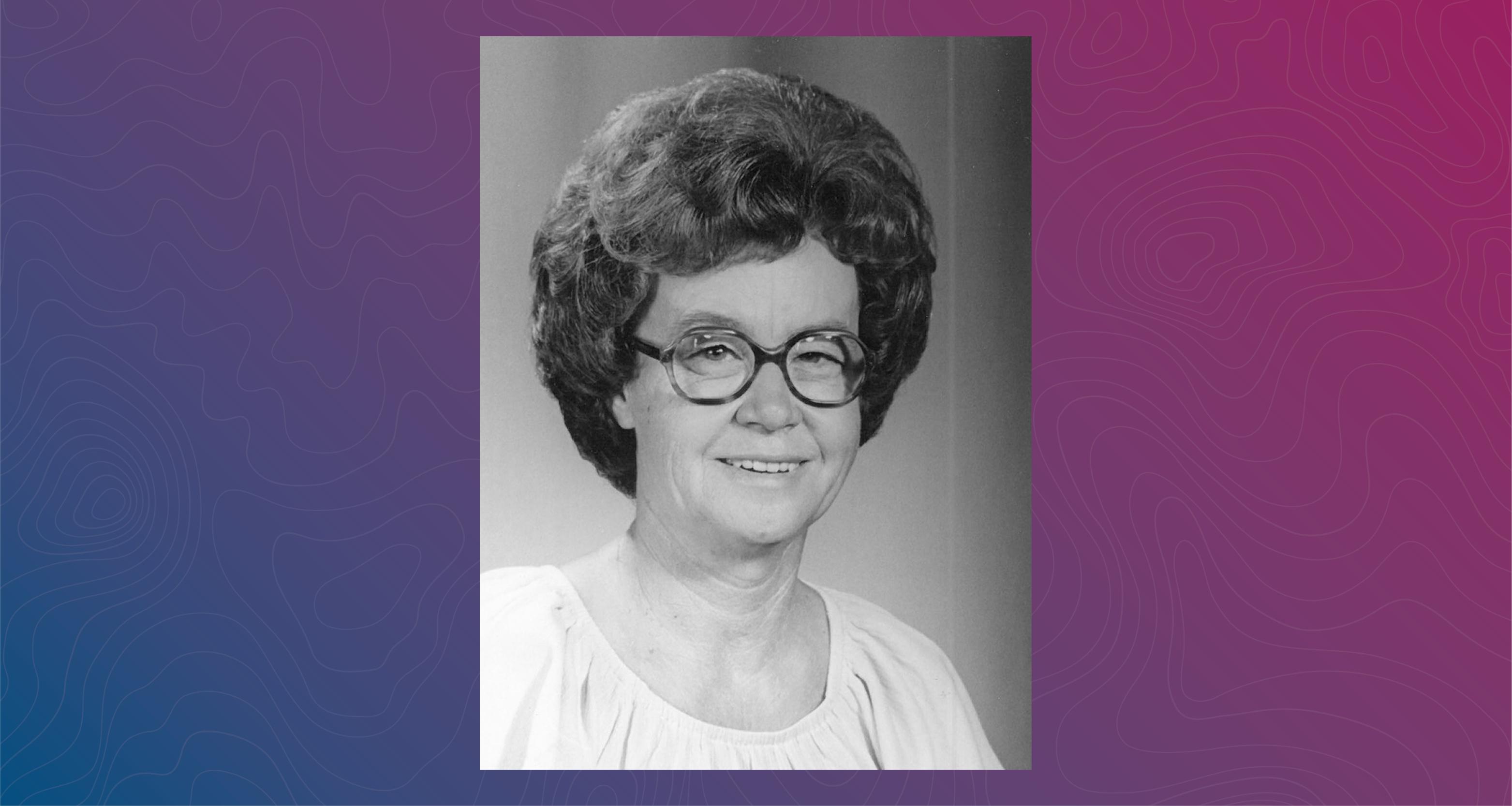 Eleanor Drinkwater, 96, of Leesburg, Florida, passed away 30 June 2021. She was a missionary for 21 years, serving in Swaziland (Eswatini) and Malawi alongside her husband, J. Edward Drinkwater.

Born 3 August 1924, Eleanor Adelaide Youmans grew up in foster care from 8 years old until high school, when she moved back into her home with her father and stepmother. After graduating high school, she worked in a restaurant where she met Edward Drinkwater, who at the time was in the U.S. Navy. They were married in 1943.

They were sent to Swaziland (now Eswatini) in 1965, where Edward was the maintenance engineer for the Raleigh Fitkin Memorial Hospital. In 1967, they moved to Malawi where they finished their service of 21 total years as missionaries. They were favorites among the missionary children, who called them “grandpa and grandma” instead of the customary “uncle and auntie.”

Eleanor was preceded in death by her husband, J. Edward Drinkwater, who passed away in 1986.

She is survived by her daughter, Ann Lewellyn, sons, David Drinkwater and Wayne Drinkwater, eight grandchildren, and two great-grandchildren.