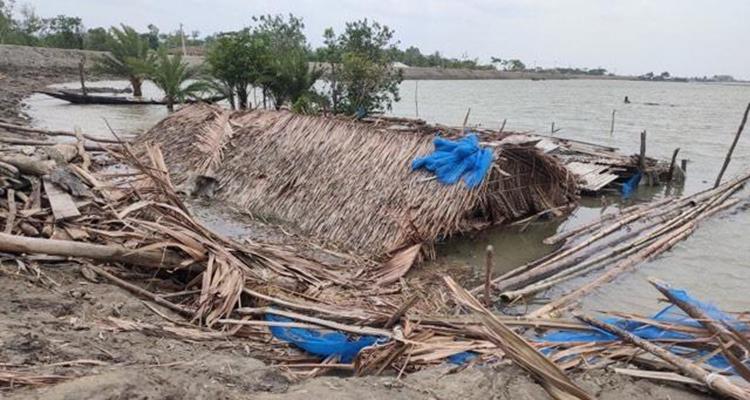 Cyclone Amphan has cut a deadly path through Bangladesh and India, where at least 96 people have been killed between the two countries. The storm is the most powerful in more than a decade, with winds at 115 mph (185 kph) and storm surges that flooded low-lying coastal areas.

Communication lines are still closed off in both countries, making it difficult to get an accurate picture of the status on the ground and allow for coordination between those responding. Uprooted trees and fallen branches also caused extensive damage and some of the deaths.

Before the cyclone hit, more than 2 million people were moved into shelters out of the storm’s projected path. However, the COVID-19 pandemic has made both the evacuations and the shelters even more dangerous, and many are concerned about the ability to maintain social distance within the shelters. The food shortages and medical crises caused by the pandemic have been exacerbated by the storm in both countries, where flooding destroyed crops and fisheries and left thousands homeless.

Reports of damage to Nazarene homes and churches are still coming in, but one death – a child of members at a Nazarene church – has been reported. Several homes of Nazarenes collapsed or flooded.

So far, Bangladesh Nazarene Mission – the arm of Nazarene Compassionate Ministries serving in Bangladesh – helped evacuate people and provided food and hygiene materials at shelters in coordination with the government. They also opened several Nazarene facilities as shelters, currently hosting nearly 250 people. BNM and NCM plan to continue the distributions of food, water, and hygiene supplies to the shelters.