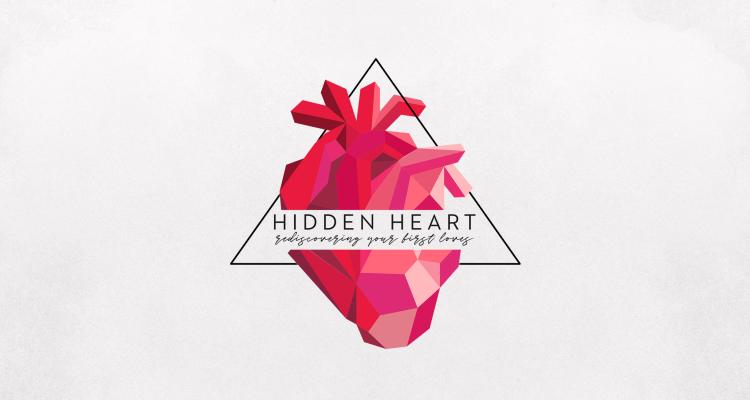 On August 2, Typhoon Soudelor swept over the small island of Saipan, leaving a swath of destruction in its path.

Church of the Nazarene Asia-Pacific Region team members Dave and Helen Ann Bucher arrived back on the island after home assignment and gave the following update:

We are so pleased to report that there were no reported deaths, and injuries were limited. This is amazing since there are so many huge trees that have fallen, along with power poles. Tin sheets from roofs and walls must have been flying everywhere since they were caught in trees, power lines, fence rows, and just lying all over the ground.

Everyone who was here for the storm tells about how scared they were — even the grown men. One man told us how he and his wife hid under the kitchen table crying and praying until the eye came over and there was a short break in the wind and rain. During that time they ran across the street and knocked on a neighbor’s door and ask if they could stay for the rest of the storm.

Housing update: We basically have three types of housing on Saipan — concrete, semi-concrete, and tin. The concrete homes had windows blown out, the semi-concrete suffered roof damage, and most of the tin homes were completely flattened.

Saipan is part of the U.S. Commonwealth in the Pacific, so the Federal Emergency Management Agency (FEMA) has been taking applications for assistance in rebuilding homes.

Shelters: Several of the schools were used as shelters for those that have been displaced. Most of the shelters have now been shut down and the families have been given tents. This is difficult as the tents have no floor, making the families susceptible to visiting rats. Batteries are in short supply, making solar powered lights distributed by our teams very much appreciated. With all of the standing water, mosquitos are getting bad. Many people are burning fires at night to help keep the mosquitoes away.

Food: Canned goods and other staples are available in stores. A few restaurants are open. The Red Cross and Salvation Army are doing some mass feeding.

Power: The utility’s generation plant was damaged and hundreds of power poles were broken. Lines are down everywhere. FEMA has brought in generators with the priority for restoration first for the hospital, then water and sewer, and then general distribution. It is possible that it will be several months before the power is completely restored.

Water: There are a few wells coming back online with generators. In the meantime, people have lined up for up to 100 gallons of water for washing and flushing. Hope is that municipal water will be functioning within the week.

The Buchers are assisting in the distribution of solar-powered lights and charging cell phones with their generator. Cell phones are the only reliable means of communication. Teens that are part of the ministry have been helping out with The Salvation Army. Recently they helped serve 1,731 meals before the food ran out.

Pray. Continued prayer is requested for the people of Saipan as typhoon season continues and more storms cross the Pacific.

Give.  Churches and individuals around the world can support families in need by giving to the Asia Flood Relief fund.

To send donations by mail, use these instructions:

Church of the Nazarene

Church of the Nazarene Canada

For any other country, give through your local church or district, designating your gift to the Asia Flood Relief fund.