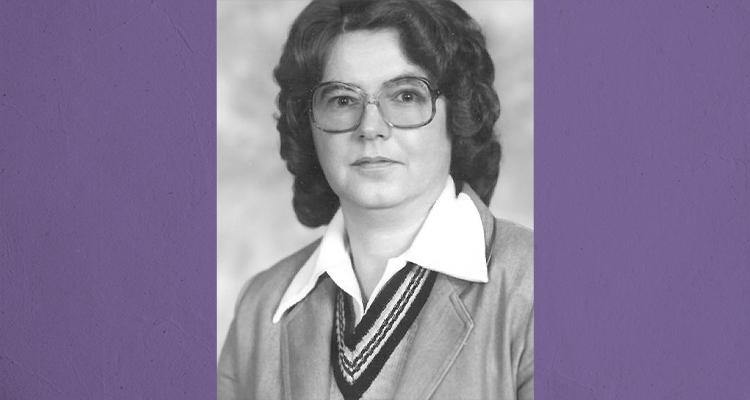 Ruby Henderson, 83, of Hastings, Nebraska, passed away 17 May 2020. She served with her husband, Richard Henderson, as a church planter in Minnesota, Kansas, and Nebraska, and as a missionary in Napier, New Zealand, where they pastored the local Church of the Nazarene.

Born on 22 May 1936 at the family’s farmhouse in Nance County, Nebraska, Ruby Freeman was the 9th of 12 children born to Louie and Gladys Freeman. After graduating from Palmer High School in 1955, Ruby moved to Omaha, where she attended a teletype school. Soon after, 19-year-old Ruby met United States Air Force Airman Richard A. Henderson, 18, who was stationed in Lincoln as a clerk at a bomber plant. On 16 October 1955, Ruby and Richard were married in St. Paul, Nebraska.

In 1974, Richard retired after 20 years of service in the Air Force, and together they began their ministry as church planters for the Church of the Nazarene. The couple planted their first church in Red Wing, Minnesota. Richard was ordained in Minnesota in 1976, and the Hendersons moved to Olathe, Kansas, to plant a new church.

In 1980, Ruby and Richard accepted the invitation to plant the Church of the Nazarene in Napier, New Zealand. After two years’ service in New Zealand, the Hendersons served for five years as pastor of the Church of the Nazarene in Yates Center, Kansas, until 1987, when the Nebraska district superintendent encouraged them to accept a district assignment in Hastings, Nebraska.

“Through all her travels, she supported her husband by taking care of their family," the family wrote. "Ruby was a member of the Church of the Nazarene and Nazarene Missions International. She enjoyed painting, reading, and putting together puzzles.”