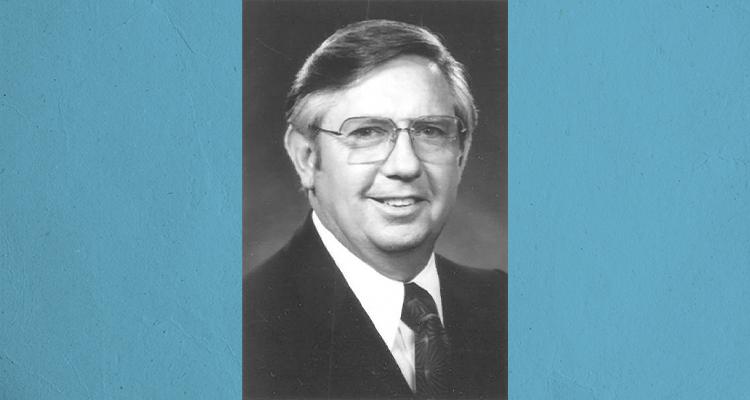 Ralph West, 92, of Bethany, Oklahoma, passed away 6 November 2020. He was a retired district superintendent and minister.

Ralph was born in Coleman, Texas, on 27 August 1928 to James Oliver and Ora Vee West.

Ralph was appointed superintendent of the Louisiana District in 1974 by General Superintendent Emeritus George Coulter. Ralph also served as chairman of the Board for Southern Nazarene University for many years and was awarded an honorary Doctor of Divinity upon his retirement as district superintendent in 1998.

In his retirement, Ralph and some friends formed a support group for retired ministers and missionaries called ARMM. This group carries on today. He also carried on smaller works, including Cup of Water Ministries and Westminister Ministries, through personal fundraising.

He had a passion to enlist all those around him to help build the Kingdom of Christ. Ralph was instrumental in the building of several churches, rehabilitating the West Texas District Church Camp near Cleburne, Texas, and restoring and building several new buildings on the Louisiana District Church Campground near Pineville, Louisiana.

According to his family, Ralph was quick with a smile or laugh and loved to hear a good joke or funny story. He preached in a way that made people want to join with him in the mission of winning souls and examine themselves to see if they were being the best person they could be.

He is survived by his loving wife, Juanita Porter West; his son, Larry, and stepsons, Jerry and John Porter; his daughter, Cindy West Cagle, and grandsons Michael, Dustin, and Austin Cagle.