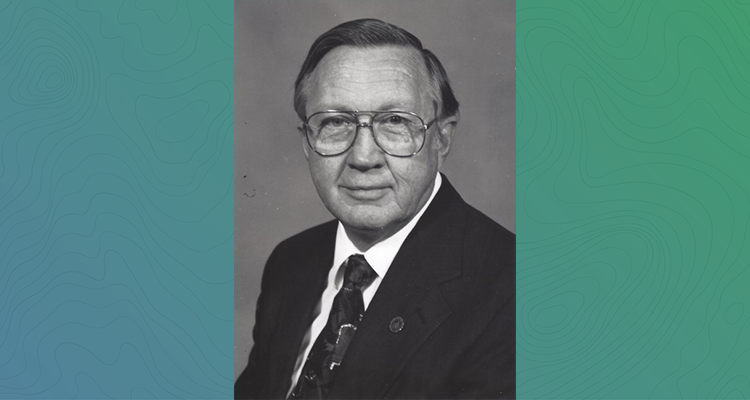 D. Eugene Simpson, 92, of Summerville, South Carolina, passed away 14 June 2022. He was a retired district superintendent who led the North Carolina District from 1986 to 1996.

Donald Eugene Simpson was born 30 September 1929. He enrolled at Trevecca Nazarene College in 1949. During his time at Trevecca, he met a woman named Frances, whom he married in September of 1952. The following year, Eugene graduated from Trevecca with a Bachelor of Arts in ministry.

Eugene and Frances moved to Anderson, Indiana, in 1970, where he pastored Goodwin Church of the Nazarene until 1974. During that time, Eugene earned his Master of Divinity from NTS, graduating in 1972.

After six years in Ohio, Eugene was elected district superintendent of the North Carolina District. For a decade, Eugene shepherded the ministers of the district.

Simpson was a member of the General Board, and he was passionate about education, serving on district studies boards and as a trustee at Trevecca Nazarene University and Nazarene Theological Seminary.

According to his family, Simpson enjoyed gardening, reading, playing golf, and visiting with family and friends.

A funeral service was held on Sunday 19 June, at Calvary Church of the Nazarene in Charlotte, North Carolina.