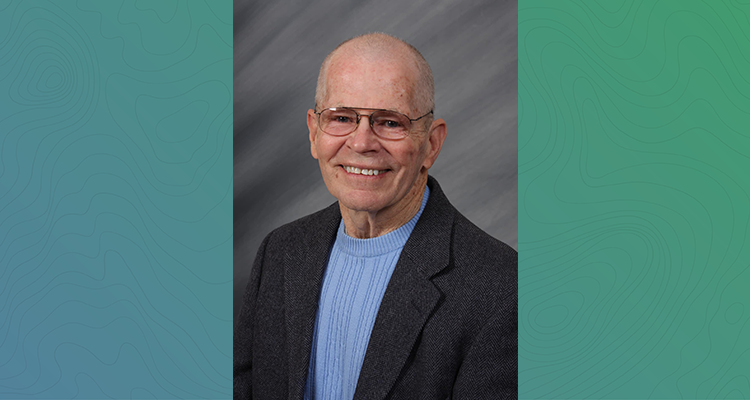 Born 12 May 1933 in Sacramento, California, to Edgar and Mary Zumwalt, Bill joined the Marines, where he served as a drill instructor in San Diego.

Bill served in the Korean War and was honorably discharged. Upon his return to the United States, he enrolled in San Jose State University, where he earned a master's degree in physical education. During his education, he convinced Nancy Zellmer to agree to marry him; they were married in 1961.

After a brief but successful career coaching football, wrestling, and tennis, and teaching adaptive physical education at Sacramento Senior High School, he moved to Kansas City, Missouri, to pursue being a missionary with the Church of the Nazarene in Taiwan.

Bill graduated from Nazarene Theological Seminary before entering language school to study Chinese. When his wife, Nancy, became seriously ill and they had to drop out, Bill returned to teaching in Sacramento as a 6th-grade teacher while nursing his wife back to health.

Two years later, Bill and Nancy arrived in Taiwan with their son, John, in 1971. Bill fought cobras, spiders, typhoons, earthquakes, and deadly diseases while learning three challenging languages. He eventually became president of the Taiwan Nazarene Theological College and missions director, though his first love for living among the Paiwan Tribe in the south never wavered.

An accident and a surgical error made it impossible to continue serving in Taiwan. After 18 years, they returned to the U.S. in 1988.

Bill then completed his doctoral studies at Biola University. During this time, he tirelessly worked with a multi-congregational church in San Diego, California, where seven churches that spoke seven different languages in an ethnically diverse area of the city met on one campus. As the multi-congregational pastor-at-large, he mentored English as a Second Language pastors through the required ordination courses and helped smooth cultural misunderstandings.

In 2006, Bill and Nancy made their final move to Oklahoma City, Oklahoma, where their son and his family lived.

Bill is survived by his wife of 60 years, Nancy; his only son, John, and his wife, Jaime; his grandchildren, Jessi, Josiah, Jael, Jewel, James, and great-grandchild, Ruby.

A memorial service will be held at the Epworth Villa Chapel in Oklahoma City, Oklahoma, 17 September at 10 a.m.