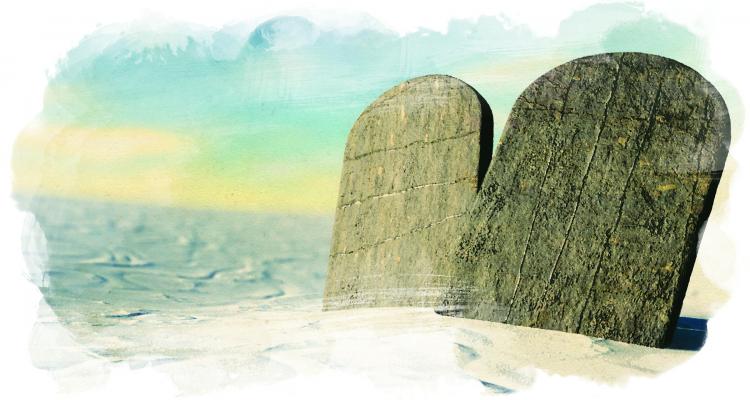 From Bronx, New York, to New Orleans, Louisiana, and Miami, Florida, to Oklahoma City, Oklahoma, Nazarenes from far and near attended the 2016 National Black Nazarene Conference.

The conference celebrated the uniqueness of the Nazarene Black church experience with music, preaching, and workshops aimed at equipping and encouraging Nazarenes to reach their peers with the message of Christ. It presented an opportunity for people from a variety of cultural backgrounds to experience Nazarene worship in an “Afrocentric” style with a blend of African-American and Caribbean-American singing and preaching.

General Superintendent Emeritus Stan Toler led a leadership seminar called The Five Star Church, while former USA/Canada Mission Strategy Director Tom Nees led a workshop dealing with contextual issues that affect the Black conference, efforts by denominational leaders to increase the presence and influence of Blacks in the church, and how the Church of the Nazarene can attract Blacks and include them in every level of leadership.

Attendees, some who have been with the church for 50 years, reported that they left with a sense of urgency and optimism concerning the emphasis the denomination has placed on increasing Black leadership. Others were encouraged about the future and excited about new initiatives, such as the new Center for Black Leadership, a collaborative effort of the USA/Canada Multicultural Ministries Office and Nazarene Theological Seminary. The center is led by Charles Tillman, Black Ministries facilitator and pastor of Richmond, Virginia, Woodville Church of the Nazarene. Tillman also led the Black Strategic Readiness Team and organized the Planning Committee for this conference.

The team is in the early planning stages for a summer 2018 National Black Nazarene Conference in a city to be named.