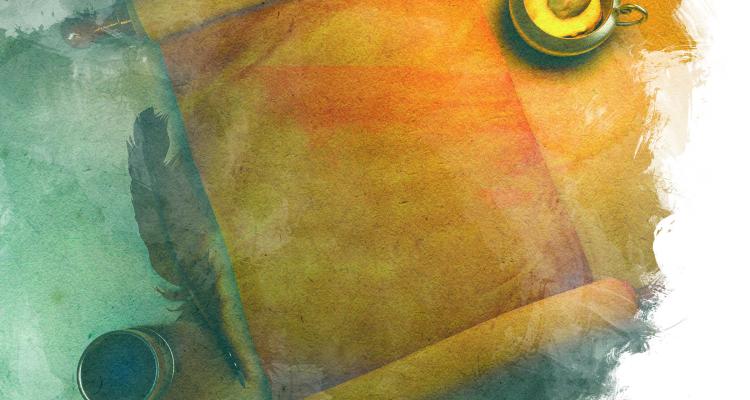 Dr Samuel Hynd, a longtime Scottish missionary to Swaziland, passed away August 18 at the age of 91.

Hynd was born on 19 December 1924 in the home of his grandfather, George Sharpe, the founder of the Church of the Nazarene in the British Isles. At the age of six months, he travelled with his parents, Dr and Mrs David Hynd, to Swaziland, where his parents founded the Raleigh Fitkin Memorial Hospital and the Manzini Mission Station. The later founding of schools and colleges made this the largest mission station of the Church of the Nazarene.

Samuel Hynd returned to Glasgow for his medical studies, serving as district president of the Nazarene Young Peoples' Society (now Nazarene Youth International) and being one of the initiators of the annual conference-holidays known as "Institute." He graduated in 1950 and was appointed a Nazarene missionary to Manzini, succeeding his father as head of the station in 1961.

After the independence of Swaziland, Hynd served as minister of health in the government of King Sobhuza II and was later the doctor in charge at the birth of the prince who became the present king of Swaziland, Mswati III.

Over the decade following his 80th birthday, Hynd raised funds and established a new clinic to combat the AIDS epidemic.

Hynd was made a commander of the Most Excellent Order of the British Empire by the Queen in 1998.

His last visit to Glasgow was to open the new Parkhead Church of the Nazarene.