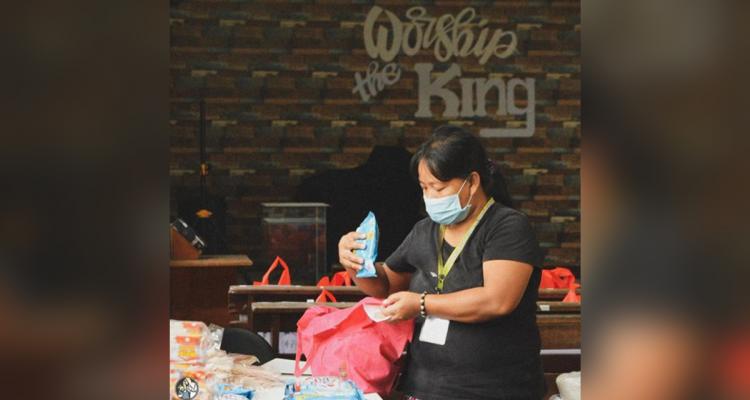 General Superintendent Emeritus Stan Toler passed away 18 November after battling cancer for the past year. He was 67.

He was reportedly surrounded by his loving family at the time of his passing.

The Toler family had recently posted the following update on Stan's condition, announcing he had been released to home hospice care:

For the last ten months, while receiving the best standard of care, he has been blessed with remarkable stamina and has been able to travel, speak, teach, write and most importantly spend time with loved ones.

The prayers of God’s people have touched heaven on Stan’s behalf. Stan and the family praise God for this season of blessings too numerous to mention.

Now, having exhausted all possible medical treatment for pancreatic cancer, Stan has been released from the hospital and will be under hospice care at home. He is surrounded by his beloved family, and though weakened in body, remains strong in his faith — believing James 5:14-15.

Toler was the founding, executive director of the Resource Center for Pastoral Leadership at Southern Nazarene University. He was elected a general superintendent in the Church of the Nazarene at the 2009 General Assembly and Conventions in Orlando, Florida, and served in the position four years. He was awarded emeritus status in 2013. Toler previously served as a pastor for more than 40 years in Ohio, Florida, Tennessee, and Oklahoma. Toler wrote more than 100 books, which sold more than 3 million copies.

He is survived by his wife, Linda, an educator, and two married sons, Seth (Marcy) and Adam (Amanda), as well as five grandchildren.

Messages to the family can be addressed to Stan’s assistant, Margaret, at Margaret@TolerLeadership.com or mailed to Toler Leadership, P. O. Box 720230, Oklahoma City, OK 73172

Continued prayer is requested for the Toler family. More information will be posted as it is made available.