Flags of the Nations: Gabon

Flags of the Nations: Gabon 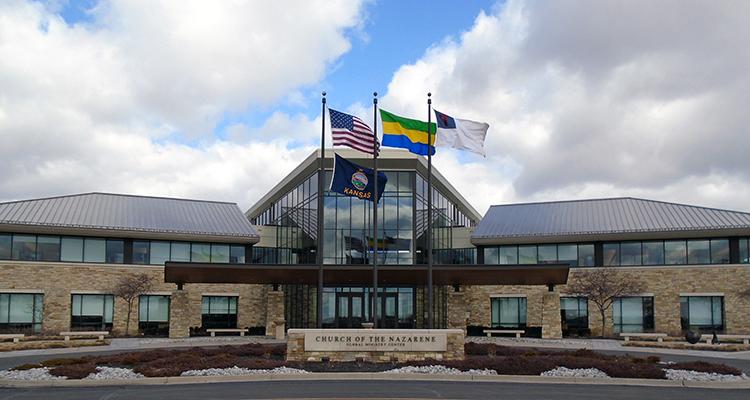 The Church of the Nazarene officially entered Gabon in 1999.

Gabon had a population of 2,230,908 in 2020. Gabon has not yet reported any Churches of the Nazarene. Gabon is on the Africa Region.

For more information about the Africa Region, visit africanazarene.org.