Flags of the Nations: Cabo Verde

Flags of the Nations: Cabo Verde 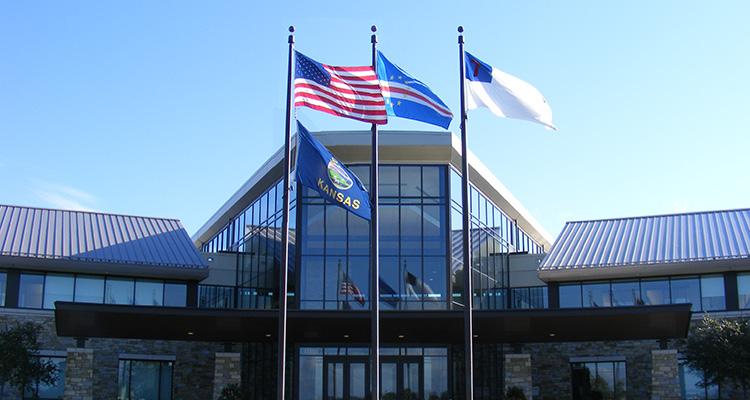 The Church of the Nazarene officially entered Cabo Verde in 1901.

Cabo Verde, the home nation of General Superintendent Eugénio R. Duarte, had a population of 568,373 in 2018. That same year, Cabo Verde reported 63 Churches of the Nazarene, 57 of which have been officially organized. Cabo Verde has 8,864 total members.