Flags of the Nations: Australia

Flags of the Nations: Australia 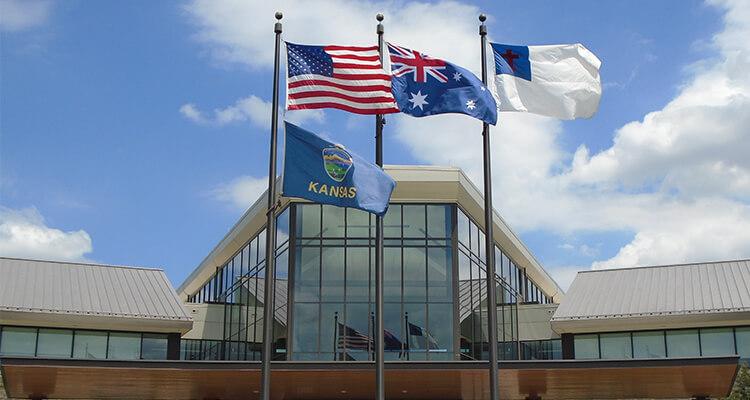 The Church of the Nazarene officially entered Australia in 1946.

Australia had a population of 25,809,973 in 2021. That same year, Australia reported 37 Churches of the Nazarene, 31 of which had been officially organized. Australia has 1,266 total members.

Australia has two Phase 2 districts. It is a part of the Asia-Pacific Region.