Share Article
by
Board of General Superintendents
| 30 Apr 2021
Image 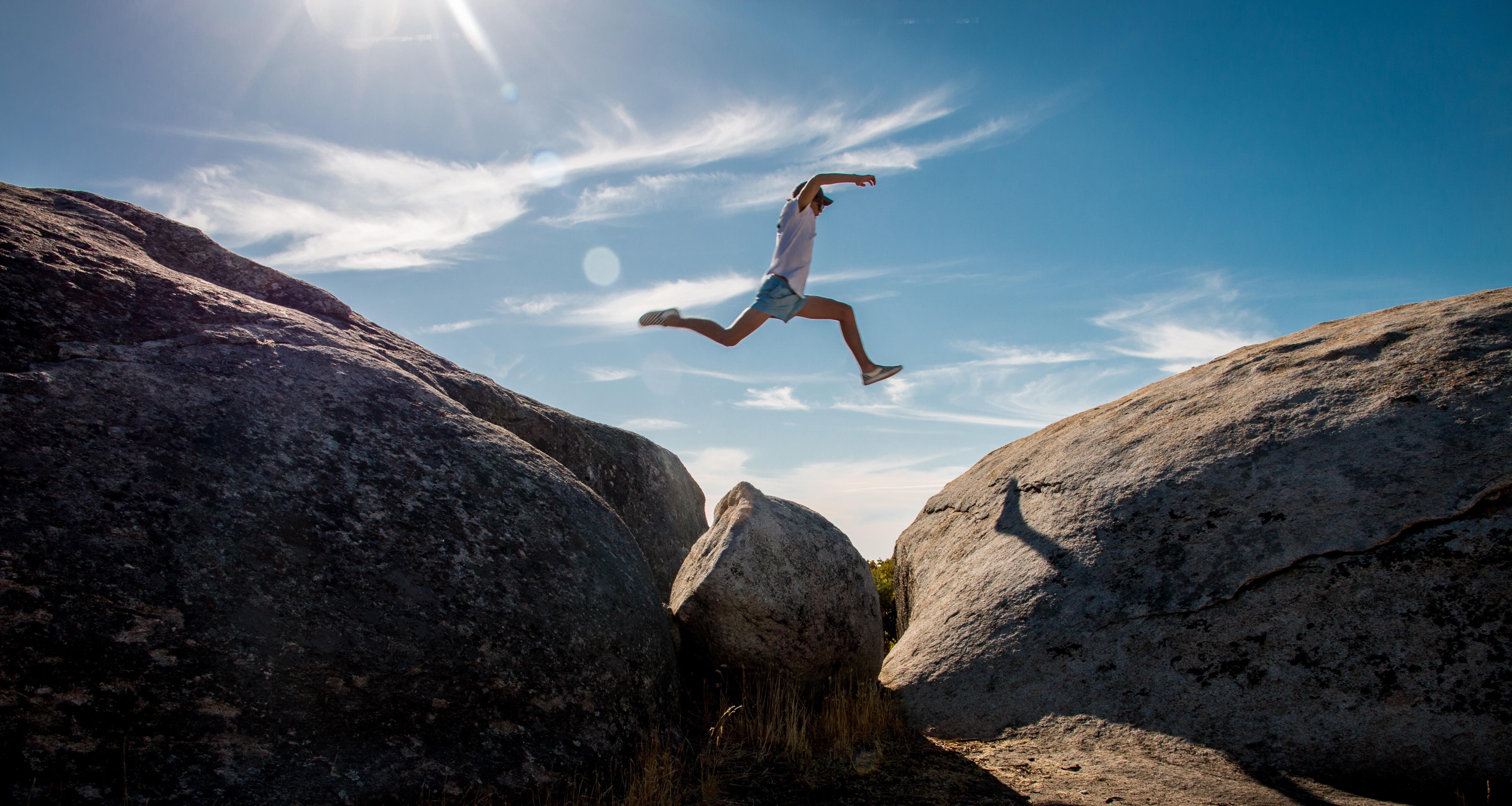 In the Book of Numbers, Chapter 13, we read that Moses sent 12 spies to check out the real estate of Canaan. God had already promised that He would give the land to the Hebrews. Moses sent the 12 simply to gather information, not to form opinions.

He assigned them to go and see what the land looked like and whether the people who lived there were strong or weak; few or many? What kind of land did they live in? Was it good or bad? What kind of towns do they live in? Were they unwalled or fortified? How was the soil? Was it fertile or poor? Were there trees or any forests there? Nobody asked the spies to draw conclusions.

Nobody asked them to gauge the prospects for military success. God had already promised that.

When they returned from their field trip, however, 10 of the spies went far beyond their assignment. They reported the data accurately and then immediately got realistic by adding, "We can't attack these people. They're stronger than we are. The land we explored devours those living in it. All the people we saw there are of great size. They are giants and we are like grasshoppers."

What's so amazing is that these same people had already seen God do many supernatural things. They'd seen the 10 remarkable plagues of Egypt. They had walked out into the Red Sea by faith, believing that the miraculous restraint on the water would hold firm until they got across. They'd seen God shake a mountain with thunderous force. They had watched Moses bring down the divine law written by the finger of God on a stone.

But now they chose to believe a human report rather than to believe God's promise. The Bible calls the 10 spies' summary a bad report. The King James version is even stronger—an evil report—because it was so full of unbelief and spawned deep discouragement among God's people.

Two of the spies, Joshua and Caleb, whom Moses sent to spy out the land, gave a very different report. It's recorded in Joshua Chapter 14 verses seven through nine. They said that "The land we passed through and explored is exceedingly good. And if the Lord is pleased with us, He will lead us into that land, a land flowing with milk and honey, and He will give it to us. Do not be afraid of the people of the land because we will swallow them up. Their protection is gone, but the Lord is with us. Do not be afraid of them."

They went against the grain. And these two men made it into what I call God's Hall of Fame for difference makers. In fact, God uses this very word to describe Caleb in verse 24, where He said Caleb has a different spirit. Indeed he did. He trusted in God's promises.

Well, thousands of years later, little has really changed for God's people. We need some difference makers. We need people who will take God at His word, who will move out in faith and will conquer some territory for Him.

The question I have for you today is what will your response be? I pray that you will be a promise-believing prayer warrior, that God will say of you, as He said of Caleb, "My servant has a different spirit and follows Me wholeheartedly." As we move out in faith, may we inherit all that God has promised.