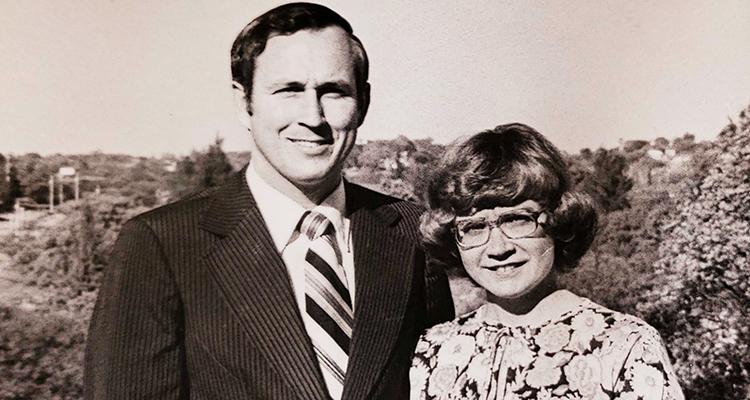 Retired missionary and minister Barbara Sage passed away 8 May. She was 72 years old.

In 1968, Barbara married her husband, James Sage, and the two of them served together as missionaries in Zimbabwe for 11 years from 1977 to 1988.

She is survived by her husband and their two daughters, Tracey and Shelley. Memorial services were held 14 May.

Prayer is requested for the Sage family.