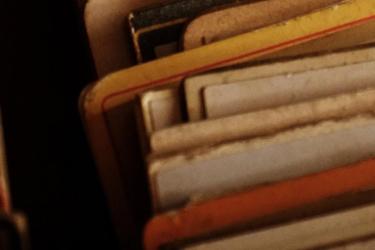 NAZARENE MISSIONS INTERNATIONAL HISTORY
In response to Christ’s Great Commission, missionary organizations were established by various groups and denominations. Nazarene Missions International (NMI) traces its origin primarily to the Association of Pentecostal Churches of America (APCA), when in April 1899, the Woman’s Missionary Society (WMS) was founded.

The WMS was officially recognized as an auxiliary organization of the Church of the Nazarene in 1915 at the fourth General Assembly. It was recommended that there be an organization in each local church to increase knowledge and interest in missions by prayer, by obtaining special speakers, and by keeping in touch with the missionaries; and to cooperate with the (local) Church Board in raising their apportionments (for missions).

The purpose of NMI shall be to mobilize the Church of the Nazarene in missions through 1) praying, 2) giving, 3) educating, and 4) engaging children and youth.

NMI is a direct line for missions in the local church and has often been described as “the face of mission in the local church.” In every sense of the word, NMI is the denomination’s organizational representative, dedicated to the cause of world evangelization. While other departments also support missions, it is the distinctive task of NMI to bring each mission area into the local church in such a vital way that every Nazarene will be glad to be a part of global outreach, spreading the good news of full salvation (holiness) to the ends of the earth. NMI provides the infrastructure, the spiritual dynamic vehicle, whereby the local church is mobilized in mission.