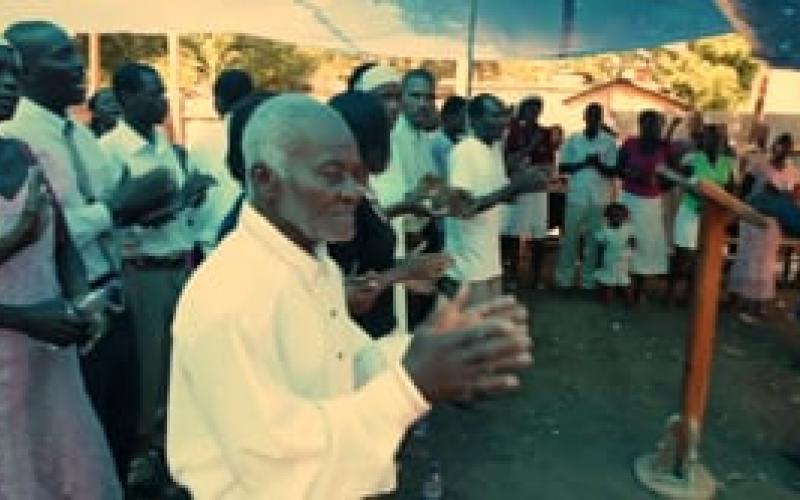 It is said that perception defines reality. In Myanmar, a new perception of what it means to be “church” has redefined leaders' reality and planted a vision for revival. From March 23 to 25, 12 pastors and lay leaders from the Myanmar District met with District Superintendent Bill Kwon to take an in
15 Apr 2015
Go to content

Mariana Pereira, a Nazarene Youth International leader in Brazil, passed away March 26 after struggling with her failing health. She was 34. ”A godly woman was among us; her testimony and legacy will live on in our hearts and minds.” This was said of Mariana’s life at her burial. Pereira was born in
09 Apr 2015
Go to content 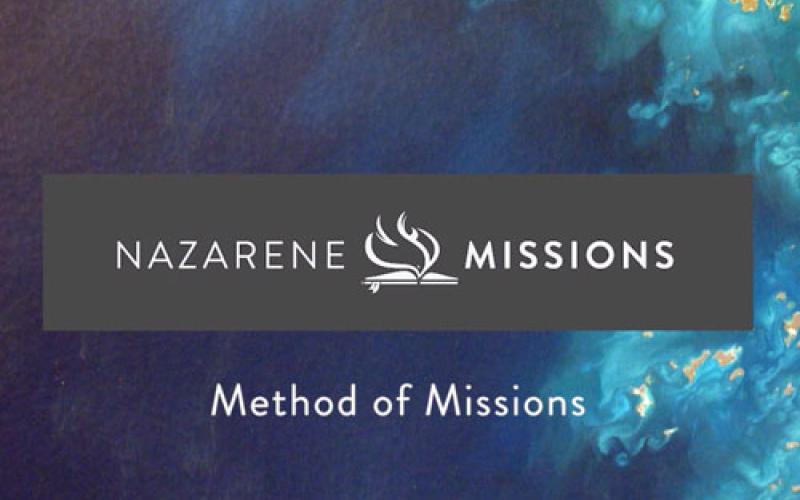 Heavy rain in northern Chile killed seven people, caused the disappearance of at least 22, damaged highways, and cut off cities in Antofagasta (Region II) and Coquimbo (Region IV). The incessant rains caused landslides and flooded rivers that swept away houses and bridges and caused both
08 Apr 2015
Go to content 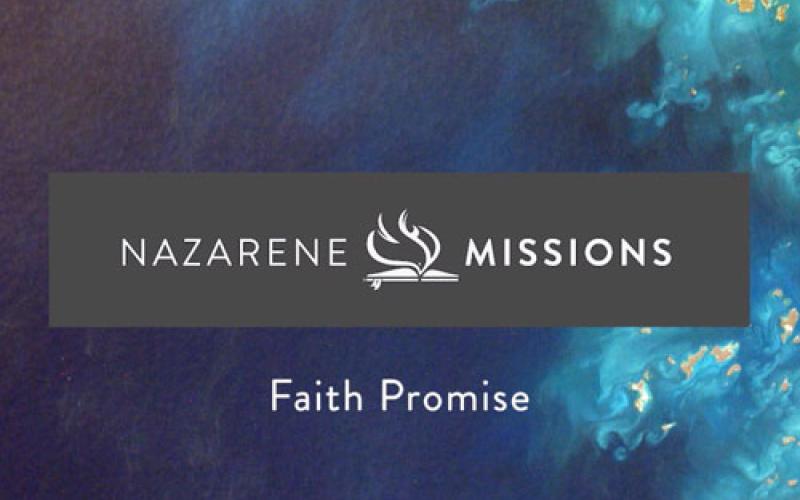 Fiji District team leaders were praying and searching for a compassionate ministry project to reach local residents when an idea dawned on them in the beginning of 2014. At the time, the Fiji government was exploring ways to manage poverty, particularly with regard to assisting those who were
08 Apr 2015
Go to content 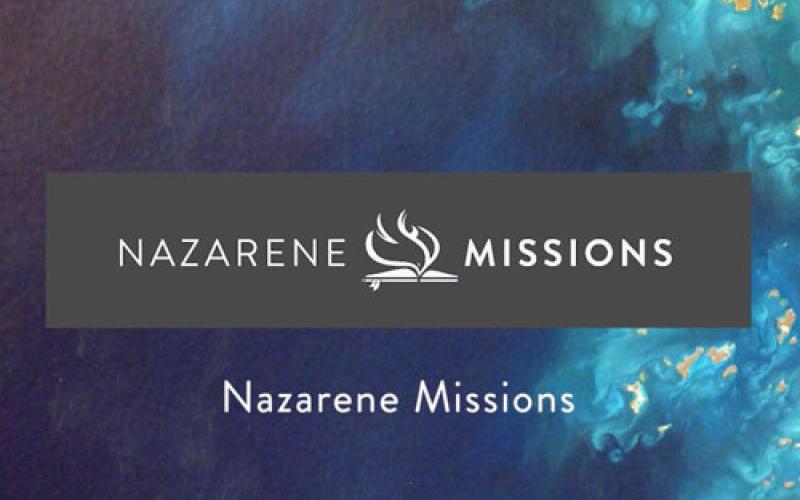 MidAmerica Nazarene University will honor Paul G. and Connie R. Cunningham with the Lifetime Achievement Award at the 2015 President’s Honors April 10 in Cook Center. “The Cunninghams have long been friends, supporters of, and visionaries for the university,” said MNU President David Spittal. “It is
08 Apr 2015
Go to content 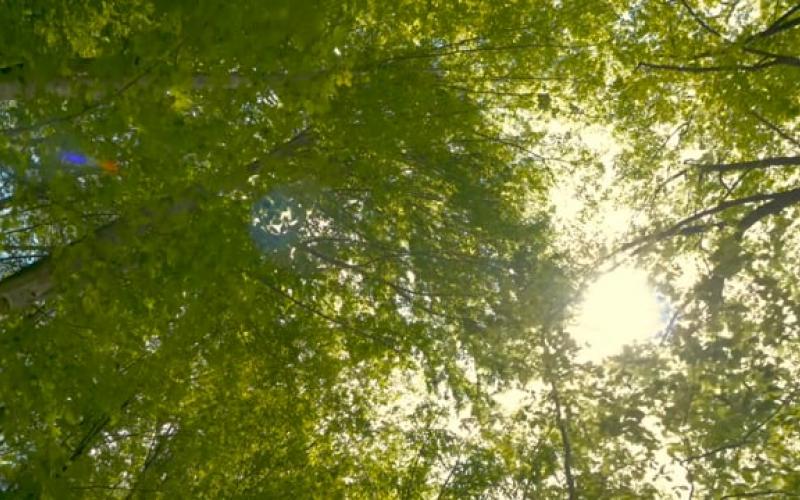 In January, Kawshalya became the first woman pastor to be ordained in the Church of the Nazarene in Sri Lanka. Hers is a story of overcoming hardship and heartache to obey God’s call into full-time ministry. She shared her story with Simon Jothi, principal of South Asia Nazarene Bible College, from
01 Apr 2015
Go to content

Church of the Nazarene Pastor James Fullah of Sierra Leone and his family were declared Ebola-free after completing 21 days of quarantine. James, his five children, and seven other family members were placed in quarantine after James' wife, Isatu, passed away in February from the Ebola virus. Two of
01 Apr 2015
Go to content

Robin Seia, the founder of the Church of the Nazarene in Myanmar, retired in January after serving as district superintendent for 30 years. Born in Kalaymyo in 1944 to a Buddhist family, Seia accepted Christ as his personal Savior at 17. While this created quite a stir, it would eventually lead to
31 Mar 2015
Go to content 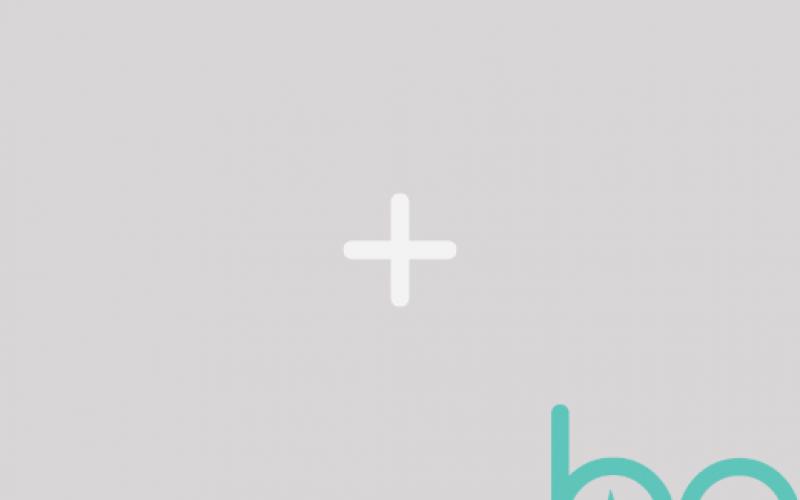 General Superintendent Eugénio R. Duarte announced the appointment this week of Curtis Lewis Jr. as interim superintendent of the Dallas District. Lewis follows Rob McDonald , who recently resigned to plant a church near Waco, Texas. Lewis' appointment is effective April 15, and he will continue in
31 Mar 2015
Go to content 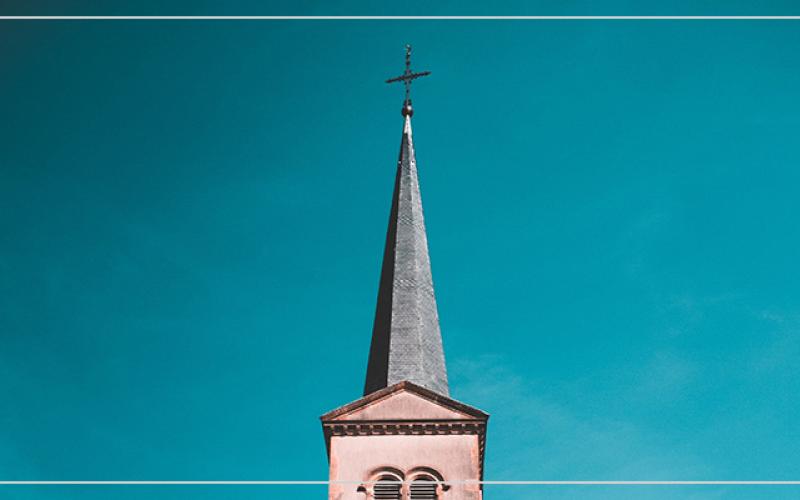 Dr. Joseph Dudley Powers, the founding administrator of Kudjip Nazarene Hospital and a former Church of the Nazarene General Board president, passed away March 22. He was 87. Powers was born April 13, 1927, in Upland, California, to Ruby Mae (King) and Hardy C. Powers, who later served as a general
26 Mar 2015
Go to content
Spacer component
Spacer component

NCN (Nazarene Communication Network) News is the official news service for the Church of the Nazarene denomination. Founded in 1958, it was originally known as Nazarene Information Services.

© Church of the Nazarene, Inc.