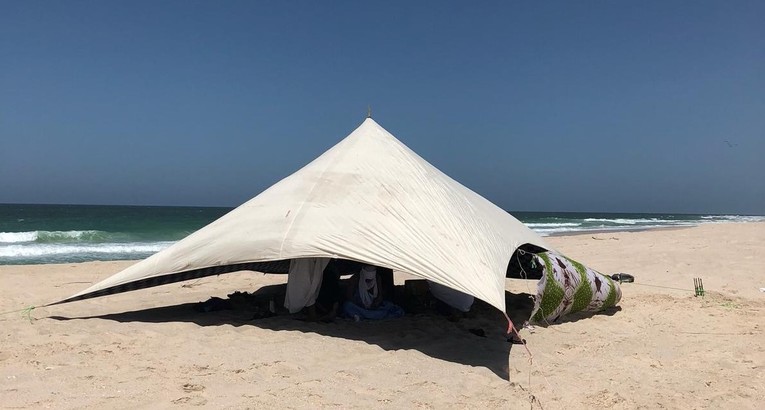 The Church among the Least-reached

The Africa Strategic Advance Field is composed of five of the least-reached nations on the continent. These five cover 25% of Africa's geography and 11% of its population.
Forty years ago no evangelical church existed in any of these countries. Today we have seen breakthroughs in three of them.
Two countries have 2,000 believers each, and a third has 100,000 believers. In addition, one country has 300 believers, and another has 50. Each nation has millions of residents.

Our Regional Director’s Connection to the Field

Regional Director Rev. Daniel Gomis was born on the frontier of the Africa Strategic Advance Field. He comes from a community where the children of chiefs have been trained as the region’s administrators for 150 years. His father is from the majority religious background of the region. These factors combine to give Rev. Gomis an unusual passion for the region, along with sensitivity for its cultures and a level of respect among believers within our new field. These are ingredients for propulsion.

Stage 1 of our Launch

Our Network of Fellowships Today

Two groups of house churches in Country 1 have chosen to collaborate with our network.
The network extends to Country 2, where a third group of house churches has affiliated with our work.
In Country 3, we are represented by a strong indigenous believer, and we are collaborating with the national Protestant association that represents the church in the largest response area of our region.
A Nazarene worker in Country 4 is connecting with believers in a rural response area.
In Country 5, we’ve recently connected with a strong indigenous believer who we hope will be a foundation for future work there.

Make checks payable to General Treasurer and send them to:

In Canada:
Make Checks payable Church of the Nazarene Canada and send them to: