Dr. Eugénio R. Duarte is a general superintendent in the Church of the Nazarene.

Duarte was elected at the 27th General Assembly held in Orlando, Florida, USA, in June of 2009. At the time of his election, Dr. Duarte was serving as the Africa regional director for the denomination.

Before this, he was a teacher and the director of the Seminario Nazareno de Cabo Verde (SNCV), superintendent of the Cabo Verde District, and pastor of the Porto Novo and Mindelo Churches of the Nazarene.

Duarte was born in Brava, Cape Verde, and accepted Christ under the ministry of the Church of the Nazarene at the age of 12. He received his call to preach shortly after his conversion, was mentored by his pastor, and was ordained by Orville Jenkins Sr. in 1981. He studied at SNCV and received his Master of Arts degree from Azusa Pacific University, California, USA. In 2012 he received his master’s degree in business administration from Northwest Nazarene University, Nampa, Idaho, USA. He was bestowed an honorary Doctor of Divinity by Africa Nazarene University in May 2006.

Dr. Duarte and his wife, Maria Amélia, moved from Johannesburg, South Africa, to the Kansas City area in the fall of 2009. The Duartes were blessed with three sons, Sergio, Francisco (who died in 2022), and Richard, and two grandsons, Gabriel and Ben Amar. 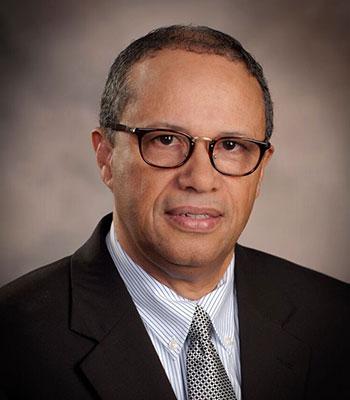