Dr. David A. Busic was elected general superintendent in the Church of the Nazarene at the 28th General Assembly held in Indianapolis, Indiana, USA, in June 2013. At the time of his election, he had been president of Nazarene Theological Seminary since 2011.

Born in Oklahoma City, Oklahoma, David was ordained in 1991 by Dr. John A. Knight. After being an associate pastor in Oklahoma and Kansas, he served as senior pastor for three Churches of the Nazarene: Vineyard Community Church (Livermore, California), Central Church (Lenexa, Kansas), and First Church (Bethany, Oklahoma). During his tenure at Bethany First, Dr. Busic helped initiate and establish the Swaziland Partnership in 2007 to help reduce the HIV/AIDS rate and assist vulnerable children in Eswatini (formerly Swaziland), Africa.

He has a distinguished tradition of service to the denomination. He has been a member of the General Board of the Church of the Nazarene, during which time he was also elected president of the USA National Board. From 2005 to 2013 he was a member of the Board of General Superintendents’ Thought Partners, a think tank for critical issues facing the church.

Busic was co-editor for Preacher’s Magazine from 2000 to 2007. He has also published numerous articles, book chapters, and authored five books, Perfectly Imperfect: Character Sketches from the Old Testament; Perfectly Imperfect, Character Sketches from the New Testament; The City: Urban Churches in the Wesleyan Tradition; Way, Truth, Life: Discipleship as a Journey of Grace; and soon to be released, The Praying Pastor: Learning to Lead from your Knees. His preaching is widely respected throughout the church, making him a sought-after speaker and leadership advisor.

Dr. Busic and his wife, Christi, live in Edmond, Oklahoma. They have three grown children and six grandchildren. 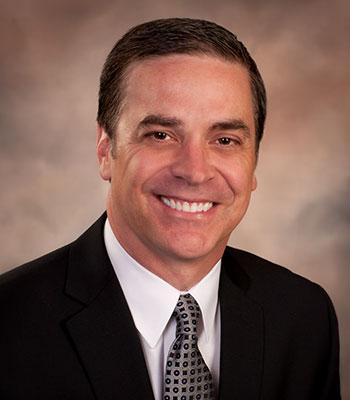