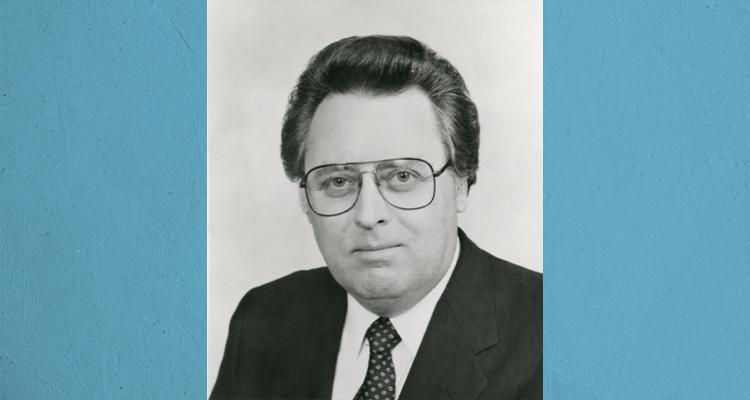 Thomas Cox, 84, of Lebanon, Tennessee, passed away 29 January 2020. He was a retired minister and district superintendent.

Cox was born February 15, 1935, to Herbert and Rose Ethelene Walker. He attended Trevecca Nazarene College (now University) where he met his wife, Wyoma, graduating in 1958. That fall, he took over as the lead pastor for Franklin Church of the Nazarene in Tennessee. He would go on to serve churches in Indiana, Kansas, and Mississippi.

Cox was preceded in death by three brothers and one sister. He is survived by his wife, Wyoma Cox; children, Pamela Bell, Tammy Tarter, Bobby Cox, and Jeff Cox; 10 grandchildren and their spouses, and 10 great-grandchildren.

A celebration of life service was held on 2 February 2020.