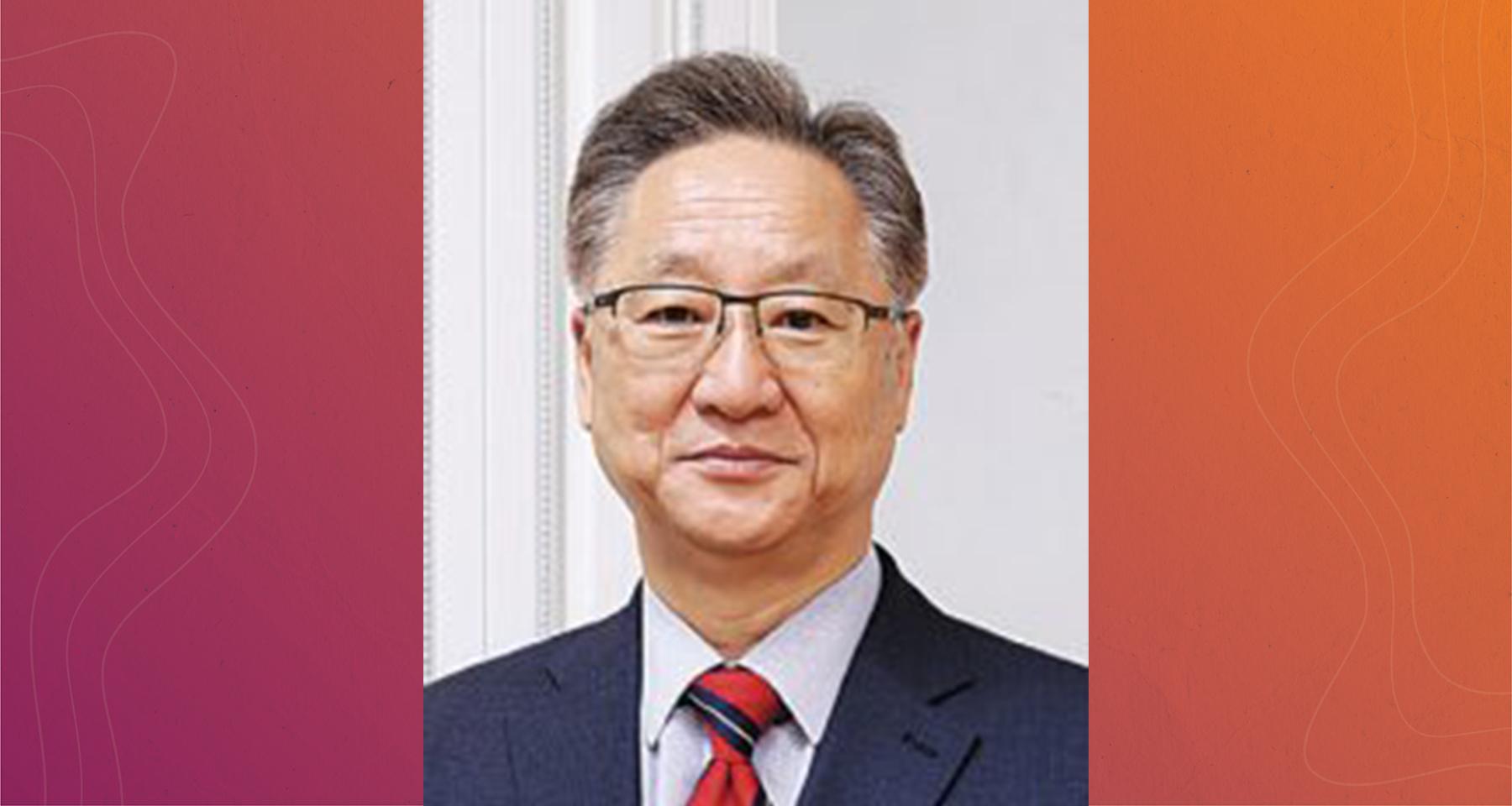 Yoon Moon-gi, a senior pastor of Anjung Church of the Nazarene, was elected as the 8th district superintendent at the 67th Korea National District Assembly. He will serve in this capacity for the next three years.

Yoon was installed as superintendent in May.

“From the beginning until now, I am nothing,” Moon-gi shared during his inaugural address. “I am a person with many weaknesses without His grace. Please pray that the One who has always been ahead of us will guide me. I will build friendships, will be a ‘hope,’ and will show reconciliation.”

In the spring of 1982, Yoon began his ministry at Namseoul Church of the Nazarene. He served as the general secretary of the central zone’s Nazarene Youth International for seven years. He also became the youth pastor of Juwon Church for four years and received pastoral training at Deungmaru Church.

Yoon became editor-in-chief of Korea Nazarene Publishing House and was the organizer of the 50th Jubilee conference and 60th anniversary conference. In 1992, he planted Daekwang Church on the site of a mall barn in Pyeongtaek and devoted himself to evangelism. He served as a member of the Board of Trustees and chairman of the board of Korea Nazarene University.

Kim Seok-nyeon of Korea Evangelical Holiness Church was the guest speaker during the installation. He challenged the new DS with three things.

“First, build friendships with your co-ministers. Second, be a ‘hope’ for the small churches. And lastly, show reconciliation to the Korean church,” he urged.

Shin Min-gyu, former district superintendent, expressed his gratitude by saying, “God helped us and all the members of the Church of the Nazarene in Korea helped us to finish our term well.” He also encouraged Yoon to accomplish the new vision God has given him.