We are in this together

We are in this together

Share Article
by
Board of General Superintendents
| 22 May 2020
Image 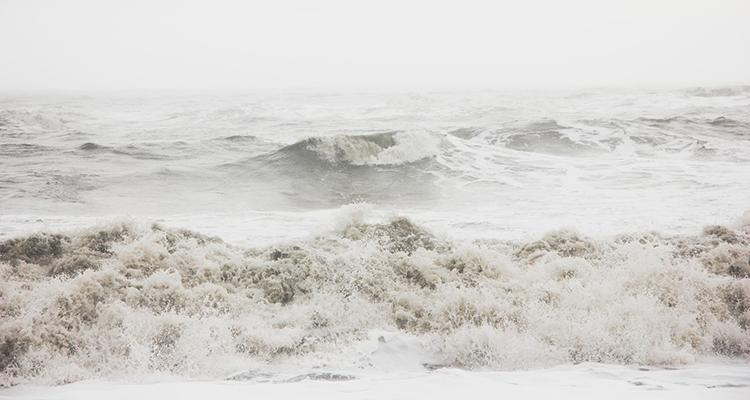 Grace and peace to you in the name of Jesus Christ. We continue to be in this season that the whole world is experiencing by way of COVID-19. This virus affects the way we live our lives every day and will change how we do life and ministry in the future. There may be days when we think that what we are facing is something that the world has never encountered in the past. While the circumstances may be different, every generation has had to face rough seas.

In the book of Acts, we read about the rough seas the Apostle Paul encountered. He had appealed to Caesar and, as a result, was being sent to Rome. He was assigned to the care of Julius, a centurion of the Augustan Cohort. For the entire journey to Rome, Paul’s fate, and that of the centurion would become affixed. Paul’s life was now in the hands of the government, or so it would appear.

Throughout the 27th chapter of Acts, we watch a relationship unfold: an unusual relationship between the man of God and the man of the world. The two of them end up on a journey together, out on rough seas that could potentially take their lives, and yet, they find a way to navigate the dangerous circumstances.

They hadn’t anticipated the storm, but it began to pick up, little by little, day after day, until finally we read in verse 9, “sailing was now dangerous.” Everyone in the boat was in trouble because the seas were becoming more and more violent. Both the man of God and the man of the world were in danger of losing their lives.

The centurion sought the advice of the pilot and owner of the ship; Paul went to God in prayer.  The man of God heard from the Lord and was warned that they should not set sail, while the man of the world decided to take to the sea. Eventually, all recognized the disastrous results of the decision, for the storm raged, and eventually, they abandoned hope of being saved. It was in that moment that the man of God stood in their midst and declared, “Do not be afraid!”

Everyone in the ship was in trouble, but the moment was coming for the final battle for survival. The ship would be run aground and all would need to find a way to get to shore. They hadn’t eaten for days, so Paul stood in their midst, broke bread, and gave thanks to God, inviting them all to eat. He shared a meal that had the appearance of Holy Communion with a group of people who were in desperate need of sustenance and of grace.

We know the end of the story, for they all made it to shore, and no one was lost because they remained united in their battle against the sea. The centurion’s loyalties shifted because of Paul’s witness in the middle of the storm.

We remain in the middle of the COVID-19 crisis, in a storm that has taken the world by surprise. Just like the Apostle Paul, we can take this time to listen and focus on the voice of the Lord. We can follow God’s leading and direction in this uncharted territory. Along the way, let us remember that we are all in this together; that includes our neighbor, our friend down the street, our grocer, and the gas-station owner. We are all in the same storm, and it is in uniting together that we will help to save one another. It is the responsibility of the person of God to seek wisdom from the Lord and build relationships with those who have been placed within our circle of influence, breaking bread and sharing God’s grace and peace along the way.

This year we have journeyed through the season of Easter in a most unusual way as we have weathered this storm. Thank you for being the faithful people of God. For breaking bread and bearing witness to God’s presence in the world. We know that it is not easy, and more difficult for some than others. Our prayer is that the grace and peace of Christ will be with you every day as we continue on this journey. We are all in this together.