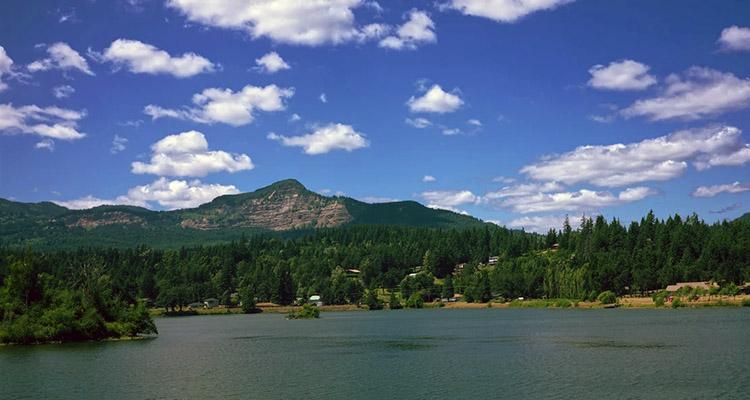 An 11-year-old boy and his youth pastor, Andrew Inskeep, drowned on 5 August in the Columbia River in Hood River, Oregon, during a middle school retreat for students from Ridgefield Church of the Nazarene.

According to KGW8, just before 7 p.m., a 911 caller reported a group of swimmers in distress off the sandbar at Marina Beach in Hood River. Some were able to get to shore safely with the help of adult church sponsors or nearby windsurfers. However, two people, the 11-year-old and Inskeep, were missing.

About 45 minutes after the initial call, another person reported someone appeared to be floating near the mouth of the White Salmon River. The child’s body was pulled from the water and life-saving efforts were administered, but he was pronounced dead when he arrived at the hospital, according to the Hood River County Sheriff’s Office.

The search continued Wednesday night for Inskeep but was called off due to darkness. The search resumed Thursday morning, and the sheriff’s office recovered his body on Thursday evening.

“Our hearts are broken by this loss, and we deeply appreciate the concern for everyone involved,” Lead Pastor Jason Matters wrote on the church’s Facebook page. “We ask that inquires and messages of support be directed to our church office, giving the grieving family time and space to process these tragic events.”