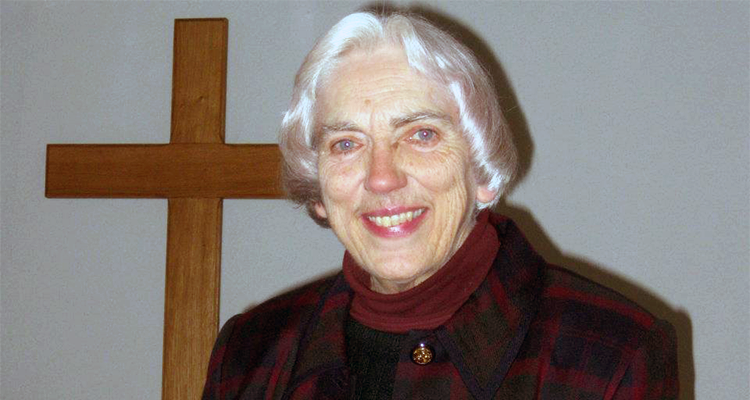 Roberta Bustin battled with a call to missions throughout her adult life until it became so clear that she could no longer ignore it. Twenty-three years later, she has finished her time in Romania as the longest serving volunteer missionary in the Church of the Nazarene.

Bustin was science professor at Lyon College, in Batesville, Arkansas, roughly 100 miles north-east of Little Rock. Alongside her professorship at Lyon, she worked with NASA in her summers and even contracted research grants with NASA for her students at Lyon. She loved her job and was living the life she had always wanted. But she began to feel a nudge from God toward missions.

Bustin went to Costa Rica a few times on missions trips but felt like she was called to more. She began praying as the deadline to put in a request for leave of absence from the college was approaching. When reading Ezekiel, she felt like God telling her that she was called, like Ezekiel, to spread the gospel.

She had heard about a volunteer position teaching science at Twin Wells Indian School in the Navajo Nation, so she decided that was what she should do.

She taught science for her semester long contract and presumed it was something she could continue doing on and off. But in 1996, during a personal spiritual retreat, another verse stood out to her: a call to preach the gospel to all nations. She didn’t want to pick out one verse, out of context, and hold onto it as a “sign,” but she couldn’t escape it.

“Everything I did, it was like the Lord was saying to me, ‘Now, I’m calling you to go abroad,” Bustin said. “I remember working out in my flowerbed, and I thought to myself, ‘Oh I could just do this forever,’ and instantly that verse came to mind.”

She continued to wrestle with her call, but eventually she resigned from her job at Lyon College and waited for her assignment through Nazarenes in Volunteer Service. She wanted to go to Romania because it would allow her to do environmental work. In addition, the job description was simple and focused on preaching and teaching.

Bustin arrived in Sighisoara, Romania, in May of 1997 and served for 23 years, working on environmental projects and teaching classes for European Nazarene College remotely and other Nazarene colleges as well. She pastored the churches in Sighisoara and in the nearby village of Tigmandru. She also became an ordained minister and helped lead the purchase of a church building as the ministry in Romania expanded.

Bustin’s time in Romania came to a close this summer, but she doesn’t feel her call to ministry is finished.

“For a while, I’ve thought that I have got to find a ministry,” Bustin said. “It occurred to me that it’s not really my responsibility. The Lord will open a door if He has something for me to do.”