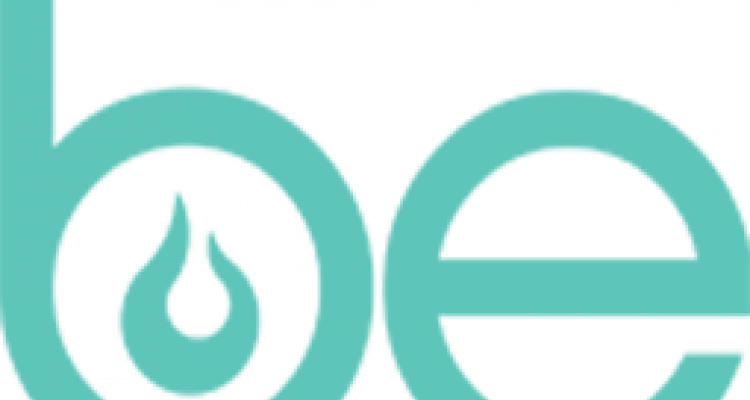 Matt Jackson is a doctor finishing his training in anesthesia and intensive care in Manchester, United Kingdom. An attendee at Longsight Church of the Nazarene for the past six years, Jackson recently returned from seven weeks assisting in a clinical trial for new Ebola treatment drugs in West Africa, working with patients who contracted the virus and helping to train local nurses and doctors to participate in the trial.

"The moral imperative to try and help people less fortunate than us isn’t something I really question; it’s kind of a given," he said. "For me, the question is, how do I do that effectively in the situation that I find myself in?"

Last summer and fall when the Ebola outbreak in West Africa dominated European news headlines, Jackson wanted to do something to help. He learned of the clinical trial that would be taking place at the start of this year in Liberia and asked to join. With permission and support from his workplace and his wife and family, Jackson embarked for the seven-week mission.

Every day, in the sweltering heat, he and his colleagues dressed in the multi-layered, full-cover suits they were required to wear to protect them from contracting the highly contagious Ebola virus from their patients.

Together with the local nurses, the team Jackson was working with would invite patients to participate in the clinical trial and explain what it would mean for them to do so. Those who agreed to the parameters would receive the treatment.

After about five weeks in Monrovia, Liberia, the team moved to Sierra Leone, where there were more patients, and concluded their time after two and a half weeks there.

Working in intensive care centers in the U.K., Jackson is well acquainted with death.

“Most of the patients referred to me in the U.K. are because they’re dying and the question is, can I offer something to prevent and reverse that,” he said.

He continued to see death while in Liberia. He remembers three teenagers who were admitted at the same time to his treatment center. All three had been orphaned when their parents died from Ebola; while grieving the loss of their parents, each of them had at least one sibling contract the disease, enter the treatment center, and then pass away.

Now it was their turn.

“You could see the fear in their eyes, as well as that they were still grieving for their parents and their family,” he said. “They were so worried that would happen to them as well. Of the three I’m thinking about, one recovered and two died.”

Jackson learned that those who survive Ebola do not face a trouble-free future. First, they continue to have physical problems even after they’ve fully recovered, such as ongoing stomach pain, partial paralysis, and other problems.

Additionally, survivors have been stigmatized in the culture, as those around them are afraid they can still contract the disease from the survivor.

While he was separated from his family and culture for seven weeks, involved in an emotionally intense and demanding situation, Jackson said that the support not only of his workplace, but also the prayers of his local Nazarene church and family made him feel he could focus on the task at hand.

“That was quite a powerful emotion,” he said. “I think it helps you realize it’s not all about what you’re doing, the excitement you’re having, the egocentric way you can see aid work, but realizing there’ve got to be so many people in the background who may not be able to go themselves but can still provide that support to enable other people to go.”