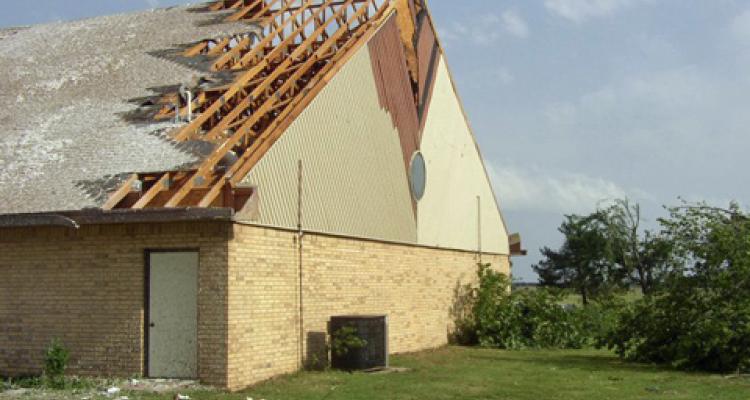 The family posted the following statement on Toler's Facebook page:

Stan and Linda Toler were supported by their family as Stan began a series of chemotherapy treatments for bile duct cancer [September 20]. Following the treatments, a timeline for surgery will be decided. Stan remains positive and confident in his faith.

Dr. Toler’s fall speaking schedule has been rearranged. Updates on his progress will be posted on this page. His church family and friends worldwide are asked to pray for his complete healing according to James 5:14-15.

Toler is the founding, executive director of the Resource Center for Pastoral Leadership at Southern Nazarene University. He was elected a general superintendent in the Church of the Nazarene at the 2009 General Assembly and Conventions in Orlando, Florida, and served in the position four years. He was awarded emeritus status in 2013. Toler previously served as a pastor for more than 40 years in Ohio, Florida, Tennessee, and Oklahoma. Toler has written more than 100 books, which have sold more than 3 million copies.

He and his wife, Linda, an educator, have two married sons, Seth (Marcy) and Adam (Amanda), and five grandchildren.