'They are starting to open themselves like a flower': Helping survivors of human trafficking

'They are starting to open themselves like a flower': Helping survivors of human trafficking 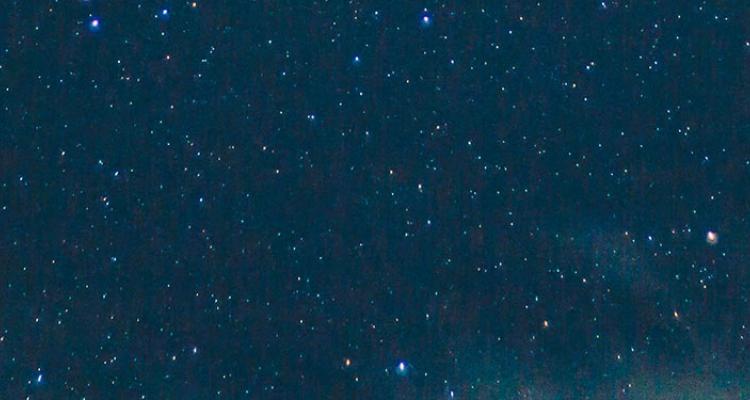 By Gina Grate Pottenger for Where Worlds Meet

What if a different guy had invited her somewhere else? To his house, maybe? To meet a "friend"? What if that guy sniffed out vulnerability and took advantage? And then he sold her to a pimp, tricking her into human trafficking, a trap from which she could not escape?

Instead, although she identified herself as an atheist, she accepted the invitation to visit the Church of the Nazarene where everyone was cheerful and the youth group welcomed her with open arms. After attending regularly for a while, she accepted Christ in a youth camp and began singing in the church's worship team. She went on to college, earned a bachelor's degree and then a master's degree in psychology.

Now, as a psychologist at The Open Door, an emergency shelter for human trafficking survivors in Bucharest, Betty can empathize with the girls who come there to escape the hopeless black hole of sexual slavery. Like them, she remembers a childhood without the nurturing and safe feelings of being loved by one's family. Although her life took a different course, the women and girls can sense her compassion informed by experience.

She was invited to join the staff by Monica, the Nazarene who founded the nonprofit shelter. The young man, Simi, who initially invited her to church, is an administrator at the shelter.

It's the most fulfilling work Betty could have imagined.

"[The women are] not confident in themselves and that's one of the things that made them vulnerable for trafficking," she said. "When they start to feel that they're loved and when you start to give them attention, they are starting to open themselves like a flower, like a tulip."

Betty has worked with about 30 survivors over the course of her time at The Open Door. Normally there is only space for a handful to live at the shelter at any one time. The government brings the rescued survivors to the shelter, where Monica's team takes over in caring for them and providing rehabilitative activities, such as teaching them to cook, manage money, shop, and clean house.

She also helps them work out a plan to finish high school if they didn't graduate, as well as to find companies who will interview and potentially hire them for jobs. The intent is to shape in the women a new healthy self-awareness and teach them to interact in healthy ways with others, as they become independent and re-enter society.

"They have no idea how to live, how to cook or clean or how to wash their clothes," she said. "They depend on people. We're trying to teach them how to live by themselves. It's pretty difficult because many of them got used to a negative lifestyle; it's pretty hard for them to adjust to a positive lifestyle."

The shelter houses each woman for about 18 months, but cases are assessed individually, and women can stay longer if the staff evaluates that they need more time. The shelter also offers non-residential assistance to minors, currently working with 16 children. After having been involved so closely with redemptive work among trafficking survivors, Betty is frustrated that she perceives many Christians are still blind to the staggering reach of human trafficking.

According to the International Labour Organization's June 2012 Press Release, Central Europe and the CIS (Commonwealth of Independent States) Fields have the highest number of trafficking victims per thousand inhabitants globally. These two parts of Europe account for 7 percent of the global trafficking market. In other words, 1.6 million people from Romania and the Eastern European neighborhood are trapped in forced labour situations today, according to an article.

"If we would have God's eyes, we will see things the way God sees them," Betty said. "You can close your eyes in front of reality. That doesn't make the problem disappear. That makes you ignorant. Right now I don't want to do anything else. If you can change a life, then you can say you accomplished the mission of the Lord. They need me. I hope one day we will get more people involved."
--Church of the Nazarene Eurasia Region