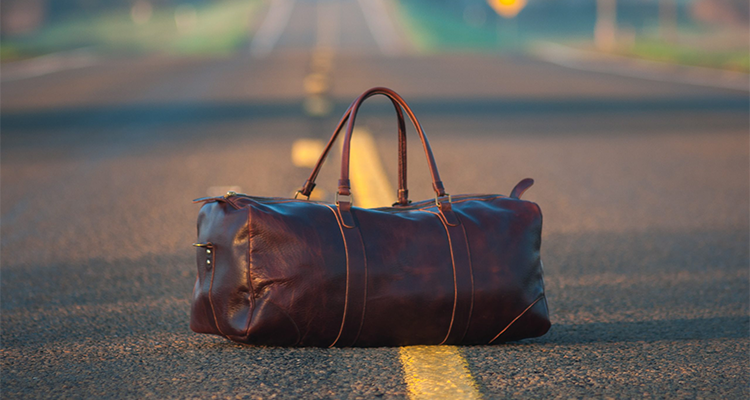 Hours after *Genesis’ plane landed in Paraguay on 10 March, the airport shut down in response to the global COVID-19 pandemic. Her family drove her to their home in Argentina, where she had planned to spend a week before returning to her missionary assignment in the Middle East.

She already knew that her 19 March flight to the Middle East had been cancelled because of the pandemic. What Genesis didn’t know was that in September, she would still be in Argentina.

As Genesis waited to learn what the spring and summer would hold, the Argentine government implemented strict lockdown measures that have lasted for months. It became illegal to leave one’s home except in certain cases. Only one family member was allowed to buy groceries at a time.

“You were only allowed to exercise or walk 500 meters from your address. Police would stop you and ask for your I.D.,” she said. “Now, you’re allowed to go out from 2 to 6 p.m. to exercise.”

In a late-night culture where businesses are typically open until 11 p.m., 12 a.m., or even 2 a.m, stores now close around 8 p.m. However, the government allows families to gather on weekends and holidays.

“We’ve been taking turns: one Sunday with my dad’s family and one Sunday with mom’s family. That’s been very nice,” she said. “I don’t think I’ve had this much family time in a while. Since 2012, this is the longest I’ve stayed in Argentina.”

Originally from Argentina, Genesis’ parents served as missionaries in several countries, including Mozambique. Following college, she applied to serve as a missionary and was assigned to the Middle East, where she served throughout 2019.

“It’s been good [being with family for so long], but there’s also an adjustment since everyone is experiencing different emotions with the lockdown,” she said.

When it became obvious she would be in Argentina while waiting for borders to reopen, the family bought a bed so she could move into her sister’s room. Her grandmother lives next door, eating meals and spending the day with the family.

“There’s not a lot of personal space,” she said. “But my family has always been super close, we get along super well. Over all, it’s been a blessing to be close to family, especially since my grandfather passed away last year. It’s been good to be with my grandmother and have a lot of time together.”

Early in her unintended sojourn to Argentina, Genesis felt discouraged about the uncertainty and ongoing transitions.

“That week we were having a lot of internet problems. I was already overwhelmed with the lockdown and restrictions we were experiencing. I was seeking purpose during this time, thinking about the future, asking questions like: Will I ever go back to the mission field?”

Genesis received an email to alert her to an upcoming online conference for women serving in other countries. She eagerly signed up, then traveled across the city to stay with her other grandmother whose internet was working.

“It was just a blessing in disguise,” she said. “Everyone [in the conference] was grieving different things. I was grieving that it was another transition in my life. The whole previous year was a transition as I was adjusting to the new culture I was living in. I really felt God during that conference. It was a point where it was just what I needed. Reading the comments and hearing what everyone was struggling with and going through was very helpful.”

This story appeared in the September edition of Where Worlds Meet. To read the rest of her story, click here.