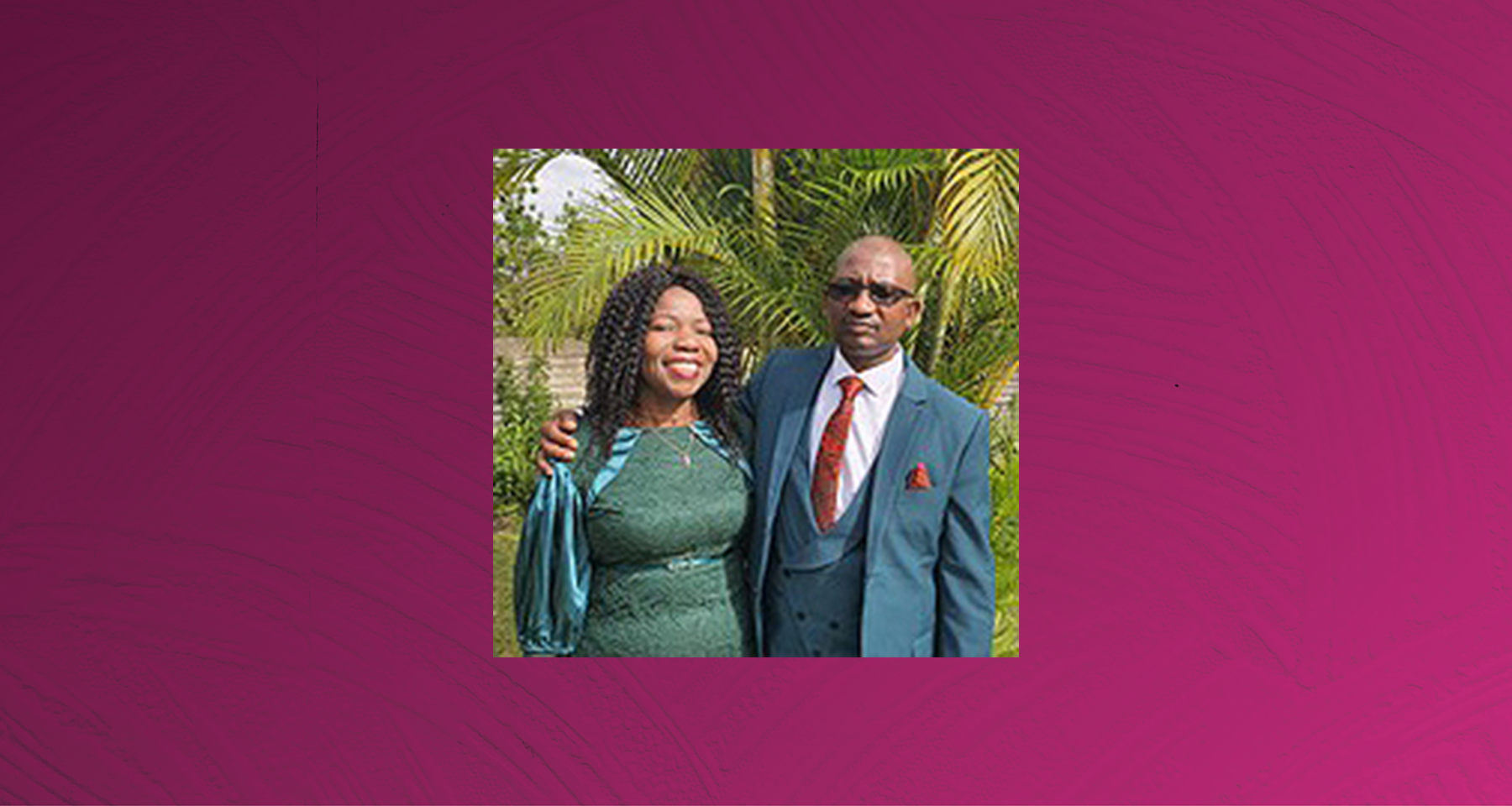 Ushe replaces Musa Kuene, who is moving to the United Kingdom. The appointment becomes effective 1 January 2023.

Born and raised in Zimbabwe, Ushe became a Christian at age 17 during an Easter camp. He felt called to pastoral ministry when he was 21. Ushe attended Zimbabwe Nazarene Bible College, where he received his theological training and furthered his education in children’s ministry, business management, and human resources. Stanley is married to Grace, an ordained elder in the Church of the Nazarene. They have two children and one granddaughter.

The Ushes pastored a church in Zimbabwe for four years until they moved to South Africa to the RSA Eastern District. They planted the New Creation Church of the Nazarene, where they served for seven years. In 2003, Stanley was appointed superintendent for the Highveld District, and in 2004, he was appointed superintendent for the RSA KwaZulu Natal District, where they served for 18 years.

Stanley and Grace have served in a cross-cultural context and demonstrated excellent conflict management and leadership skills. Both are passionate about evangelism, church planting, children’s ministry, and leadership development.