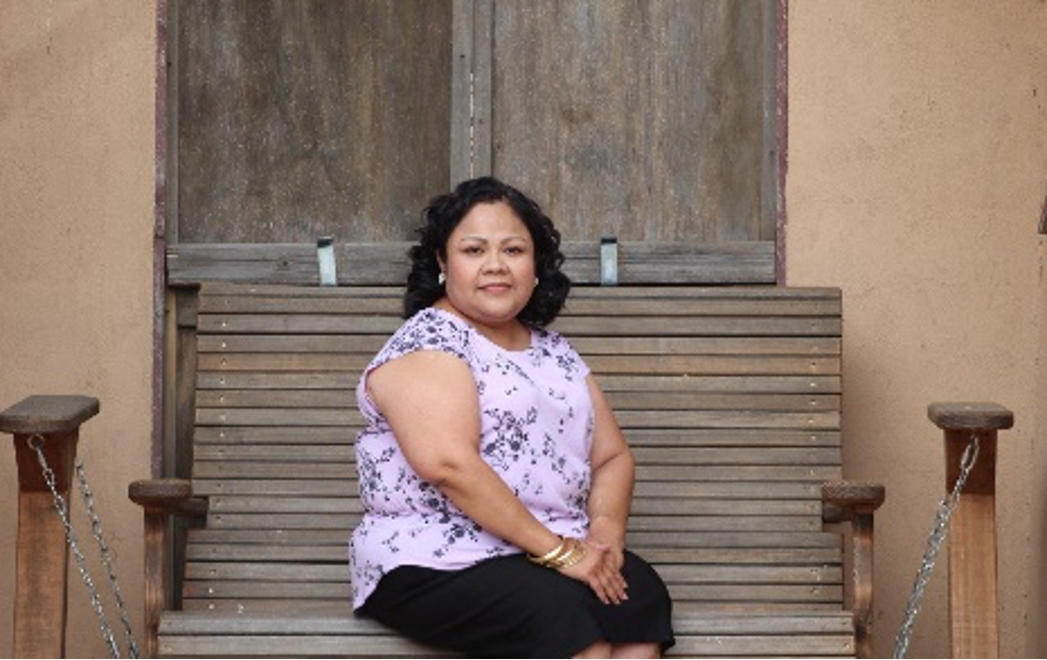 Sandra López, 47, of Las Cruces, New Mexico, passed away from complications due to COVID-19 on 20 January 2021. She was the wife of Benjamín López, superintendent of the Southwest Latin American District.

Sandra was born 12 April 1974 in Mexico City, Mexico, to José Emiliano Pérez Juárez and Adela Maya Garcia. After immigrating to the United States, she met Benjamin at Tucson West Nazarene Church in Arizona, when Benjamin became the youth pastor. They worked together in the youth department and fell in love, marrying two years later in 1990.

While serving in Arizona, Sandra gave birth to two of their daughters. In 1996, they moved to Las Cruces, New Mexico, where Benjamin had been named pastor of Iglesia Del Nazareno Vida Abundante, where he still leads. Benjamin was elected as superintendent of the South West Latin American District in 2016. Sandra served most recently as the district’s missions president.

“Only heaven knows what a wonderful and eternal impact her years of faithful prayers have had on Ben, her family, her friends, the SW Latin American District, and the world at large,” said Bob Broadbooks, director of the USA/Canada Region. “Her signature gift of sharing God’s love to all people will never be forgotten.”

Sandra’s favorite things to do were cook, read, and spend time in nature, but most of all, she loved spending time with her four grandchildren. She cared for people with special needs until 2014, when she could no longer work due to a medical condition. Her smile was infectious.

“When I met Sandra for the first time, I noticed her beautiful smile,” Carol Broadbooks, Bob Broadbooks’ wife. “You wanted to spend time with her. Very quickly you discovered she was a kind, loving, compassionate, Christian woman who devoted herself to Ben, her family, and God.”

She is survived by her husband, Benjamín López; her parents, Adela and Emiliano; her brothers, Yaros and Jimmy Pérez; her daughters, Berenice Figueroa and Sandra and Estefanía López; and her beloved grandchildren, Aidan, Ozzy, Benji, and Arely.

A private memorial service will be held on 25 January 2021.