Remembering the life, service of B. Rex Ludwig

Remembering the life, service of B. Rex Ludwig 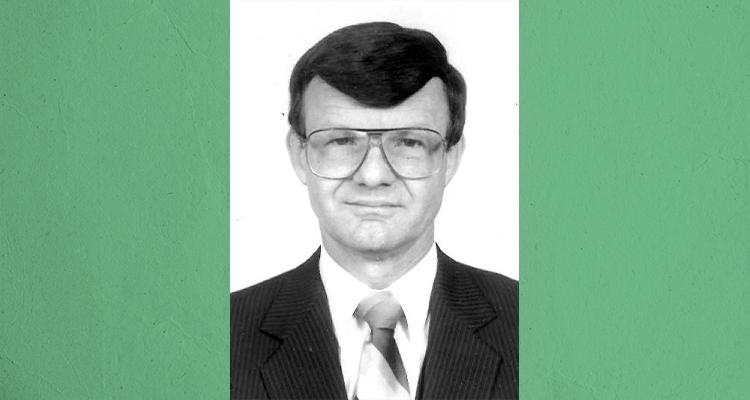 Rex was born 4 December 1939, in Hennessey, Oklahoma, to Fonnie and Faye Ludwig. After attending Bethany Nazarene College (now Southern Nazarene University), he accepted his first pastorate, at Oakridge Church of the Nazarene in Oklahoma. He served there for three years until moving to Udall Church of the Nazarene in 1967. While serving there, he married Edith Louise Faidley on 23 June 1968.

In 1970, he and Edith became missionaries, beginning their work in Panama that year. While serving in Panama, Edith gave birth to their first child, Kristi “Lou” Ludwig.

They served in Panama for two years. Rex had long felt called to ministry in Brazil, specifically the city of Curitiba. In 1973, he and Edith began serving in Brazil and eventually moved to Curitiba to expand the Nazarene church to that area. Curitiba sits between São Paolo and Porto Alegre along the coastal side of southern Brazil.

During their work in Curitiba, they added three more daughters to their family, Kandi, Keri, and Kim, between 1973 and 1979.

After 12 years of work in Curitiba, there were 20 churches and congregations, 12 church buildings, nine parsonages, and a district office complex. In 1988, the Ludwigs turned the Curitiba District over to national leadership and moved five hours north to Londrina to start the same project.

Their time as missionaries ended in 2000 when Rex and Edith retired and moved to Oklahoma to be near to their children and grandchildren.

Rex was preceded in death by his parents and sister, Becky Coder. He is survived by his wife of 52 years, Edie; daughters, Lou Ludwig, Keri Stevens, Kandi Moutinho, and Kim Haley-Ellis; brother, Gary Joe Ludwig, 14 grandchildren, and one great-grandchild.