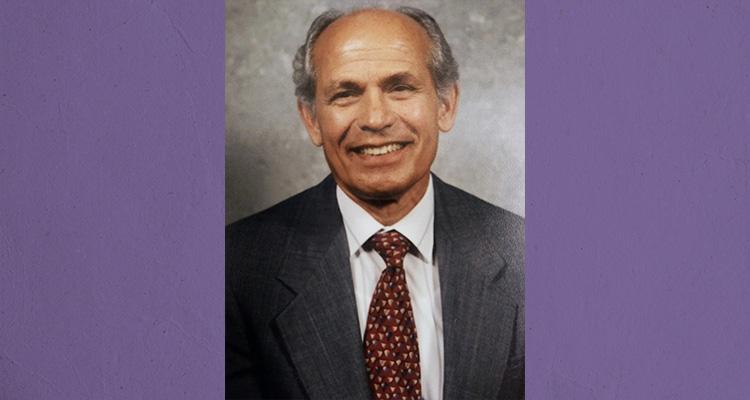 Jose Rodriguez, 92, of San Antonio, Texas, passed away 24 September 2020. He was a minister and educator for nearly 70 years.

Rodriguez was born 27 November 1927 in Jerez, Zacatecas, Mexico, to Manuel Rodriguez and Micaela Correa Rodriguez. He says of his parents in his book Mi Odisea de Gracia y Fe, “My father taught me the value of time, one’s word, and discipline. My mother was an example of maternal love in times of need and suffering.”

Jose accepted Christ at the age of 19 while still in high school. He was called by God into the ministry immediately after and began studying at Pasadena Nazarene College (now Point Loma Nazarene University).

He was a pastor in Upland, California, during his undergraduate education. After graduating, he went to pastor Boyle Heights Church of the Nazarene until 1956, when he moved to San Antonio, Texas, to begin his lifelong career as an educator.

He taught at the Spanish American Nazarene Seminary until 1981. During his 25 years at the seminary, he was a professor, academic dean, and college president.

In 1981, he moved to Colorado Springs, Colorado, to serve as professor and director of the Hispanic program at Nazarene Bible College. In 1995, Jose became a professor at the Mexican Nazarene Seminary in Ensenada, Baja California, Mexico, until 2005.

He returned to San Antonio, Texas, in 2007 to teach at the district Bible school, Instituto de Educacion Ministerial, where he taught until his passing.

Caleb Herrera, contributor to this story, worked under Rodriguez’s leadership at the Spanish American Nazarene Seminary in San Antonio in the late 1970s, and Herrera became Rodriguez’ pastor from 2007 to 2013. Herrera is the superintendent of the Texas-Oklahoma Latin District.