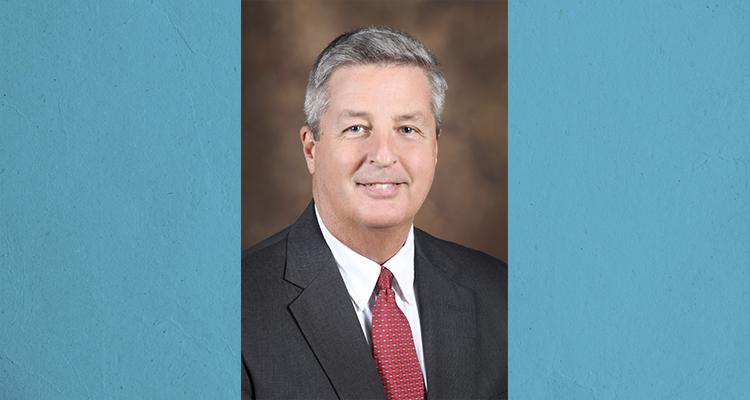 Smith was appointed following the resignation of Kevin Dunlop, which is effective 31 May 2020. Smith will assume his new position 1 June 2020 and will serve until 30 days following the April 2021 district assembly, during which a new district superintendent will be elected.

"We are looking forward to going back 'home' to Upstate New York," Smith said. "I was born and raised in Syracuse/Rochester, and Anne and I met at age 13 at the Brooktondale Camp, we were married in 1969 in Syracuse, and we pastored there for 10 years."

Most recently, Smith served as superintendent of the Philadelphia District (1999-2018). He also served pastorates in Washington D.C., New York, and Ohio.

Smith attended Eastern Nazarene College where he earned a Bachelor of Arts in English Literature and a minor in Secondary Education. He went on to earn a Master of Divinity from Asbury Theological Seminary with a focus in counseling. Smith is a chairperson for Front Step, a Nazarene Compassionate Ministry Center in inner-city Philadelphia.

He and his wife, Anne, currently reside in Kissamee, Florida.