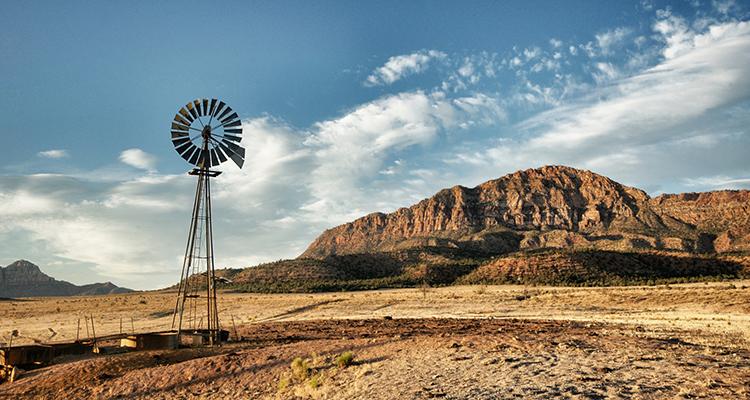 David Ackerman, a professor and former missionary to the Philippines, was chosen as the new education coordinator for the Philippine-Micronesia Field.

The Ackermans served the Church of the Nazarene in the Philippines as global missionaries from 1999 to 2008. David was the New Testament professor at Asia-Pacific Nazarene Theological Seminary while his wife, Rhonda, served part-time as the campus nurse and was involved in several other ministries. The family spent seven and a half years in the Philippines, building relationships and impacting the lives of students and others around them. Their time in the Philippines was cut short due to critical health issues with their daughter, Shan, that required them to return to the U.S. for specialized care.

In spite of the challenges, David and Rhonda continued serving the Church of the Nazarene. David pastored the Sheridan, Wyoming, Church of the Nazarene and began teaching regular online courses for Nazarene Theological Seminary, Nazarene Bible College, Indiana Wesleyan University, as well as occasional courses for Northwest Nazarene University, Simpson University, and George Fox Evangelical Seminary. Rhonda worked as a nurse at several elementary schools. In 2011, they returned to Idaho to pastor the Buhl Church of the Nazarene. David continued teaching online courses and Rhonda worked at the St. Luke’s Magic Valley Medical Center as an acute care medical nurse. In 2014, David became a full-time hospice chaplain.

As Shan’s health concerns became more stable and their son, Joel, started college at Northwest Nazarene University, it wasn’t long until the family expressed their desire to return to missions once again. After updating their missions profile, David received a response from Asia-Pacific Regional Education Coordinator John Moore, who shared the need for an education coordinator on the Philippine-Micronesia Field. The couple asked the Lord for wisdom before they took the next step, praying “Lord, we are willing to go where You want us to go.”

One month later, the Ackermans packed up their family, minus their son, Joel, and moved back to the Philippines.

David received his bachelor’s degree in theology from NNU in 1989. He went on to receive a Master of Divinity at Nazarene Theological Seminary in 1992 and Doctorate in Theology at Denver University in 2000. Recently his commentary on 1 & 2 Timothy and Titus was published in the New Beacon Bible Commentary series.

Rhonda earned a Bachelor of Arts in compassionate ministries in 1989 from NNU and a Bachelor of Science in Nursing in 1992 from Rockhurst University and Research College of Nursing. She is a registered nurse and recently completed a Certificate in Parish Nursing. Both Rhonda and David are ordained elders in the Church of the Nazarene.