NCM: Compassion in the refugee crisis

NCM: Compassion in the refugee crisis 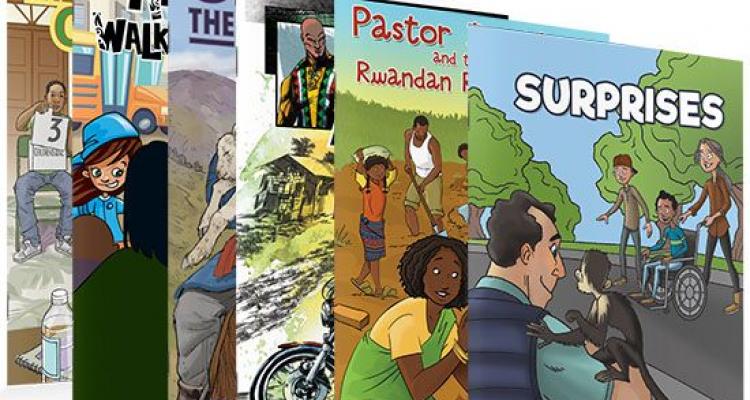 War and severe violence in Syria have caused millions to flee their homes, many of whom are left in limbo for years as they try to reach safety. All over the world, churches are caring for those living as refugees.

Nazarene Missions International, the Eurasia Region, and Nazarene Compassionate Ministries are shining a light on the crisis and the way churches are providing care. Food, clothes, education, safety, medical care, and relational support are just a few of the things they have provided to those living as refugees.

Lindell and Kay Browning, who served in the Middle East with the Church of the Nazarene for more than 30 years, facilitated a workshop with speakers who serve directly with refugees in their own countries.

“When we depersonalize crisis, we’re in danger,” Kay said during the workshop.

Refugees aren’t only from Syria, though. To learn more about the current refugee crisis and how the Church of the Nazarene is involved in ministry to them, visit the Eurasia Region booth and the NCM booth, which are highlighting the problem — and the church’s response — via stories and 360 video.