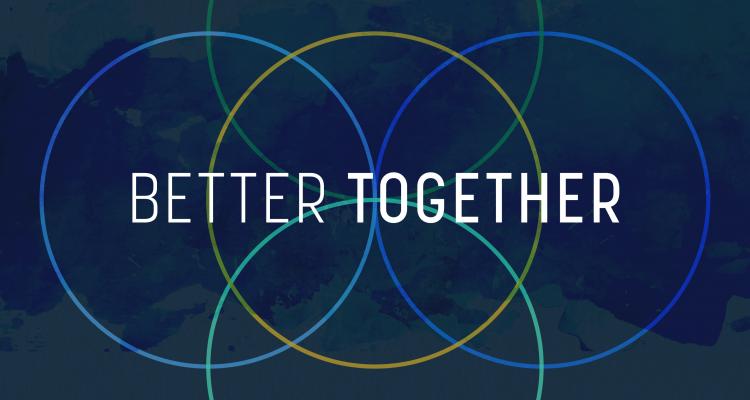 Nazarene Essentials, a document that explains the basics of the Church of the Nazarene's teaching, history, theology, mission, funding, and connections, is now available in French.

Released by the Board of General Superintendents in February, Nazarene Essentials is currently being used around the world to educate pastors, other leaders, members of the Church of the Nazarene, and anyone interested in learning more about the denomination.

“Nazarene Essentials will be an important document for the Nazarene church family in the days ahead,” said Benoit Bergerat, lead translator. “This is why significant time was invested and a diverse team mobilized to ensure that the French translation of this tool would be of great quality.”

French is spoken on four different Church of the Nazarene regions: throughout Haiti, Martinique, and other Caribbean islands on the Mesoamerica Region, in several West African countries on the Africa Region, in Quebec on the USA/Canada Region, and in France on the Eurasia Region.

“While French is spoken on all four regions, there are many regional variations, so the challenge was to find the language that would work across the globe and not just with one language group,” said Scott Stargel, director of Global Nazarene Publications and the translation coordinator. “For instance, words as seemingly simple as ‘pulpit’ or ‘worship service’ are translated differently in different world areas.”

After Bergerat completed the initial translation, the document was sent to members of the French Literature Advisory Committee for review. The committee, made up of representatives from around the world, compiled a list of suggested changes that were discussed last week during the committee’s biennial meeting in Dakar, Senegal.

“New English words such as ‘missional’ and ‘intentional discipleship’ are always difficult to translate, and the representatives worked diligently to find solutions that accurately translated the text while faithfully interpreting the meaning,” Stargel said.

Bergerat pastored in his home country of France for more than 10 years before moving to the USA.

"As a translator and as a Nazarene, I am proud of the work accomplished by our team,” Bergerat said. “Our hope is that this document will be a useful and trustworthy tool for French-speaking Nazarenes, whether they live in Africa, the Caribbean, Europe, or elsewhere in the world."

General Editor Frank Moore was impressed with the translation effort.

“I am extremely pleased with the work of Scott Stargel and the French Literature Committee in providing us with a French translation of Nazarene Essentials for our global Nazarene family,” Moore said. “This will extend the reach of this project to more people and assist us in conversations about who we are and what we believe as Nazarenes.”

The French translation of Nazarene Essentials is available at nazarene.org/essentials, along with documents in English, Spanish, and Portuguese. Additional translations will be added to this site as they become available.