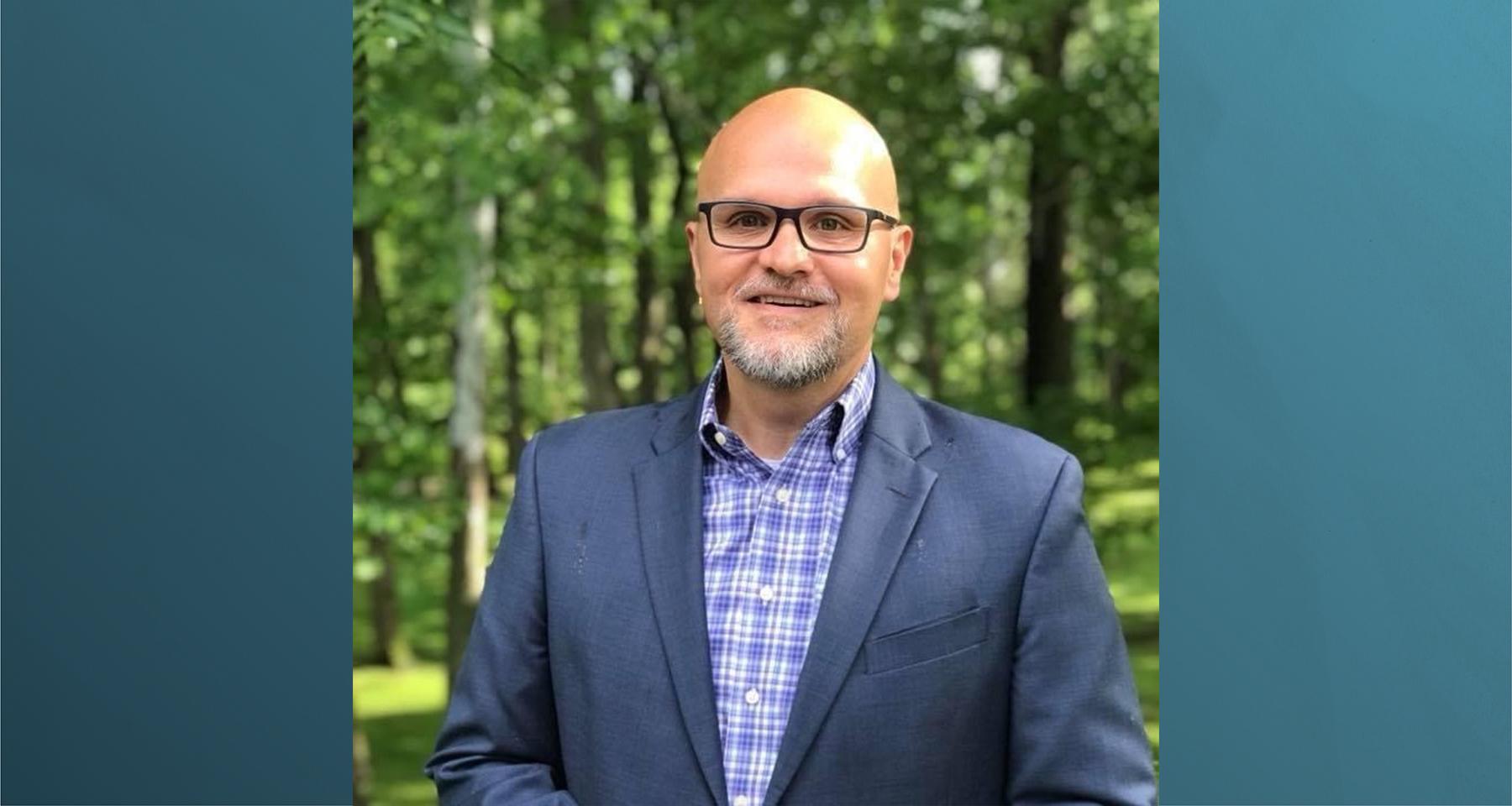 The Nazarene Bible College Board of Trustees elected Scott J. Sherwood as the sixth president of NBC. Sherwood, currently superintendent of the Northwestern Illinois District, will assume his duties as NBC president 1 July 2021. He will succeed Harold B. Graves Jr., who served as president of NBC for 15 years and will retire 30 June 2021.

“We are thrilled that God has provided a passionate, visionary, and innovative leader in Dr. Scott Sherwood,” wrote NBC Board Chair Phillip Fuller.

The Board of General Superintendents nominated candidates to the Board of Trustees aided by a profile development as well as an extensive candidate search conducted by the Board’s Executive Committee serving in a search committee role.

“Our prayer has been that God would bring clarity and unity in our work,” Fuller said. “We believe fully that He has.”

Sherwood was ordained on the Northwestern Illinois District in 1994. He graduated from Olivet Nazarene University with a Bachelor of Arts in biblical literature, a Master of Divinity from Nazarene Theological Seminary, an advanced graduate certificate in Wesleyan Pastoral Theology from NTS, a Doctor of Divinity Degree from ONU, and is projected to complete his Doctor of Ministry Degree at Fuller Theological Seminary this spring. He has served as an itinerant evangelist and as associate pastor in three Illinois churches (Rock Island, Chicago First, and Pekin). He was senior pastor in Bloomington, Illinois, and in Richardson, Texas. He has served as district superintendent since 2012.

“I am pleased with the election of Dr. Scott Sherwood as the next president of Nazarene Bible College,” Graves said. “He has served the Church in many capacities and will bring strong and effective leadership to this new assignment. I believe the training of God’s ‘called ones’ will be in capable hands with Dr. Sherwood leading NBC.”

Scott Sherwood is married to Sherry (Fortado). They are parents to three adult daughters: Libby, Madeira, and Brooke.