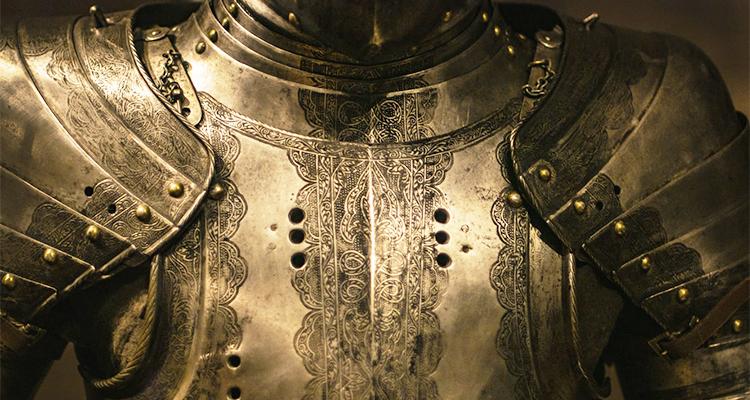 When a pastor mentioned The Discipleship Place to Kim Jackson, the idea of taking courses did not appeal to her. Seven years later, she’s completed every course and credits the program for providing her a strong foundation amid the “dark” world she encounters in her work.

Jackson, who is the director of outreach at Journey Church of the Nazarene in Franklin, Ohio, thought taking courses through The Discipleship Place meant she would be preaching. When her pastor approached her with the idea, she said no, and he challenged her with the idea of a local minister’s license.

“’You can put me on the street corner and I’ll talk to drug addicts, I’ll help trafficking victims any day,” Jackson told her pastor. “’But I’m not standing up in front of people on a pulpit.’ We just kind of laughed about it.”

She decided to jump into the courses. Even though she was not totally committed to it initially, something clicked. Soon, she passionately completed the entire program.

“Some of the hardest classes, that I just wanted to throw across the room are the ones that God has used the most in my life,” Jackson said. “They’re the ones that I’ve worked through, and it’s come back full circle. I’ve been blessed beyond what I thought I would be just from the lesson.”

Jackson volunteers with people who come from dark places. She helps prisoners rehabilitate and re-enter society as well as working with victims of sex trafficking. Even though she is surrounded by dark experiences on a daily basis at work, the lessons she learned have strengthened her faith and given her a foundation to stand on amid the darkness.

Outside of the general courses that are available, she makes it a point to attend every webinar. A webinar on discipling through grief and prayer is a lesson she utilizes every single day. As she works with inmates, addicts, and victims of sex trafficking, she recalls plenty of those lessons that help her assist the people.

“It’s part of my armor,” Jackson said. “I put on the armor of God every day before my feet hit the floor. [In my world] we have to have people brave enough to put on the armor. And that’s one thing I feel like the discipleship place does.”

The lessons Jackson learned through these courses have impacted and changed not only her life but the lives of others as well, including her husband.

“My husband has gone through every single class just to see what I’m doing, and it’s been huge for him,” Jackson said. “The transformation in him was really exciting to see.”

Jackson said she would go to the altar before she started taking courses and ask the Lord to use her as He pleased. The result has been a journey where she has seen the Lord use her in ways she never imagined.

“We’ve had baptisms where they had ankle bracelets on, that we’ve had to hold their leg out of the water to keep from getting electrocuted,” Jackson said. “There are some crazy things that we’ve done, but God has been right in the middle of it all.”