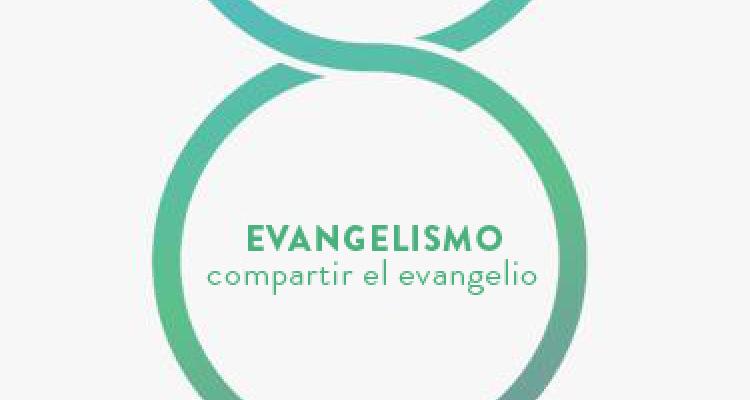 The following is a weekly listing of Nazarene ministers and leaders who recently went home to be with the Lord. Notices were received August 22-26, 2016.

Ruth DeLong, 88, of Las Cruces, New Mexico, passed away August 7. She was a retired minister, serving in Arizona and Colorado. She was preceded in death by her first husband, Willard DeLong Sr., in 2010 and her second husband, Charles Bowman, in 2014.

Richard Hudson, 65, of Graham, Washington, passed away August 20. He was a retired minister, serving in Ohio and Washington. He is survived by his wife, Peggy Hudson.

Samuella "Sammy" Lepter, 66, of Nashville, Tennessee, passed away August 14. She was the wife of educator J. Douglas Lepter, who serves at Trevecca Nazarene University.

Stanley Meek, 84, of Yukon, Oklahoma, passed away August 22. He was a retired minister, serving in Kansas, Texas, Missouri, and Oklahoma. He is survived by his wife, Patricia Meek.

Paul Miller, 84, of Oak Harbor, Washington, passed away August 26. He was a minister, serving in California. He was also the former director of Nazarene Publishing House's Lillenas Drama Resources and of the Department of Youth at the Church of the Nazarene's International Headquarters. More information will be posted as it is made available.

Dorothy Willits, 99, of Mount Vernon, Ohio, passed away August 23. She was a lifelong member of Mount Vernon First Church of the Nazarene. She was preceded in death by her husband, Wilfred Willits.

For previous editions of In Memoriam, see the "Passings" section by clicking here.

Note: Please join us in prayer for the families who have lost loved ones. Click on names for full stories, funeral information, local online obituaries, and/or guest books (if available). To submit an entry of a minister or church leader, send to news@nazarene.org.