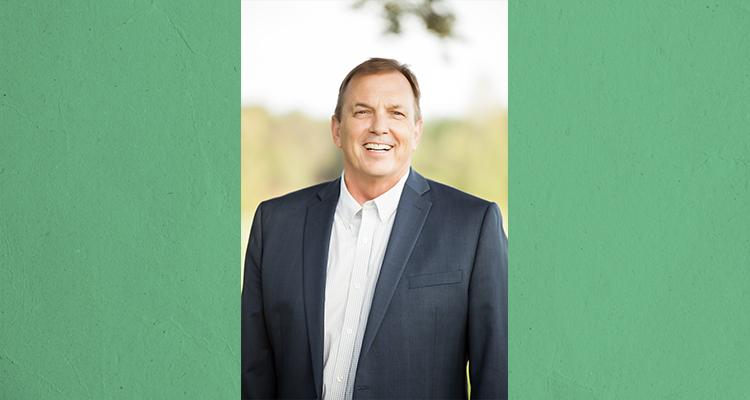 “I am truly honored and humbled to be asked to serve in this capacity,” Lehman said. “My desire is to faithfully follow Jesus and serve the Lord wherever He leads. I am so grateful for the blessing of being a pastor, and excited for this new ministry opportunity.”

He will replace Jim Cooper, who has led the district since 2010. Lehman’s new assignment is effective 15 August 2020, and he will serve until the 2022 district assembly.

Lehman grew up in Anaheim, California, and attended the Anaheim First Church of the Nazarene with his family. Following graduation from high school in 1980, he attended Point Loma Nazarene University and graduated in 1984 with a Bachelor of Arts in Biblical Literature. He completed a Master of Theology from PLNU and served at his home church in Anaheim before attending Nazarene Theological Seminary. While a student at NTS, Mark met his wife, Debi, in Sunday school at Kansas City First Church. They were married on 25 June 1988 in Debi’s hometown of Mount Vernon, Ohio. Mark graduated from NTS in 1989 with a Master of Divinity.

Mark’s first assignment after seminary was in Grandview, Washington, where he served as youth pastor from 1989 to 1995. In 1995, Mark was called to be the senior pastor at the Sutter Creek Church of the Nazarene, in Sutter Creek, California. He served in various ministry roles in the church and community, including on the Sacramento District Advisory Board and district credentials board and as district Nazarene Youth International president, PLNU trustee, Sacramento District Institute of Ministry instructor, and Amador County Sheriff chaplain. Mark has recently completed his Doctor of Ministry from Azusa Pacific University.