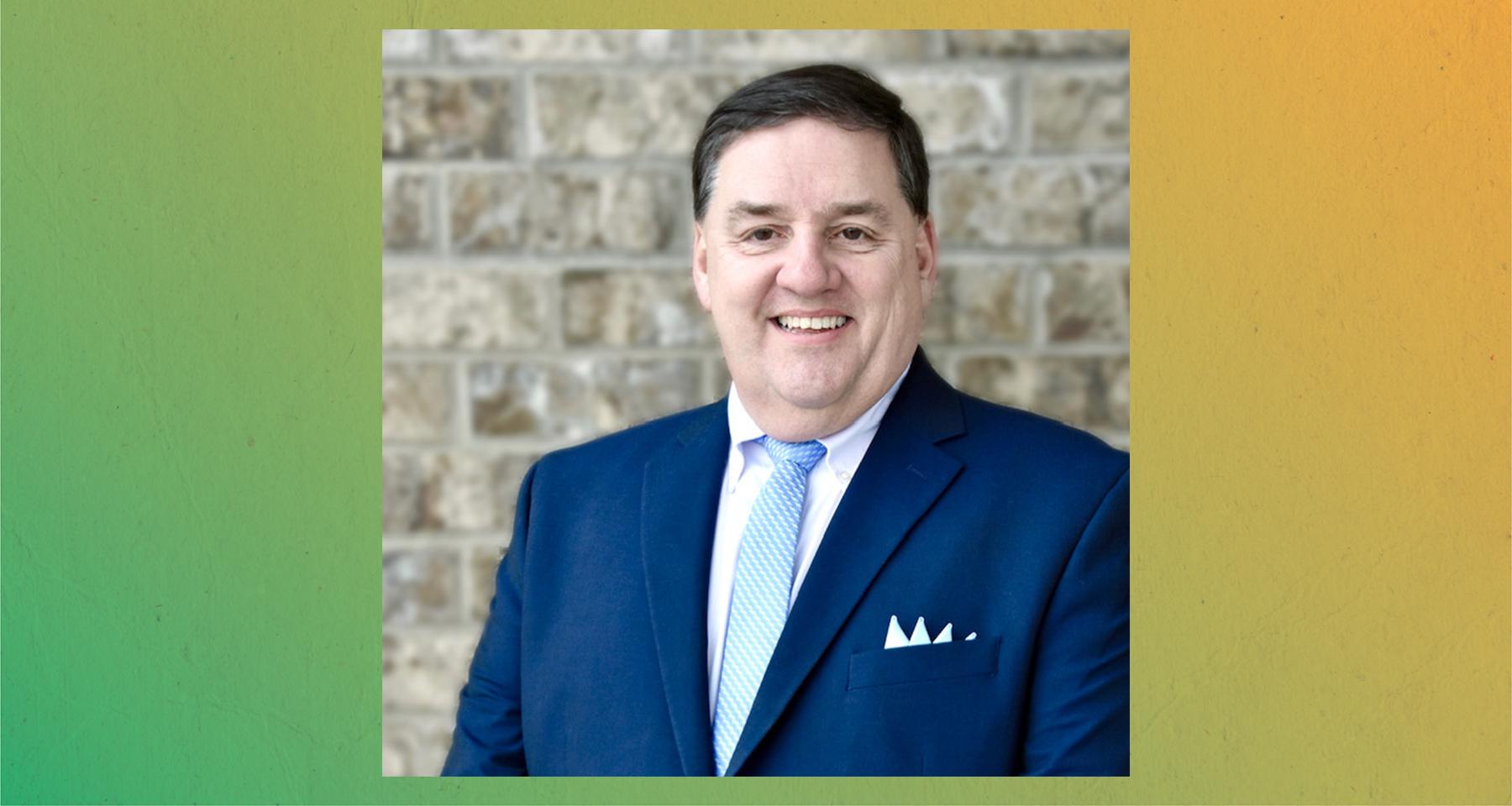 “I am humbled and grateful for the opportunity to serve Jesus Christ and this beloved district,” Brock said. “The privilege to serve on this district as lead pastor at Pekin First for 15 years has been remarkable. I am looking forward to how God will use our great team of ministers and laymen to continue to build His Church across Northwestern Illinois.”

Originally from South Carolina, Brock grew up in the Hartsville Church of the Nazarene and graduated from Trevecca Nazarene University in 1983 with a bachelor’s degree in pastoral ministry. In 1986, he earned a Master of Divinity from Nazarene Theological Seminary.

Brock and his wife, Kim, currently reside in Pekin, Illinois.