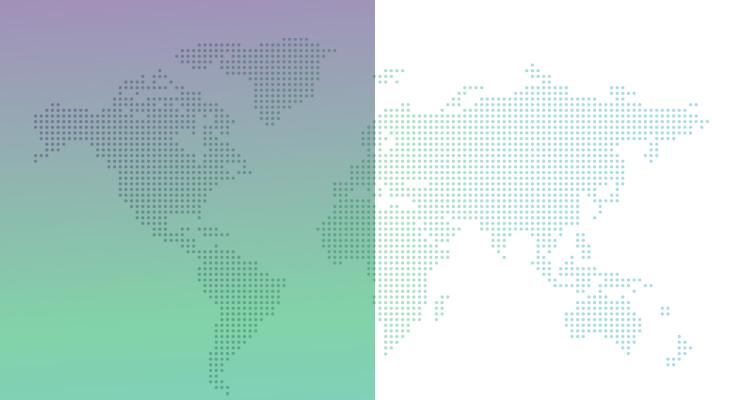 Highlights of the conference included the graduation of 12 pastors from Nazarene Theological Institute and an ordination service of three Ghanaian pastors, including the ordination of the first woman in Ghana.

The event also included leaders from Sierra Leone and Liberia who had not been able to attend field or regional events during the past year because of the Ebola epidemic. Stories of heroic faith and compassion were shared – of leaders who went by bike daily to deliver food to quarantined families, of NTI classes that were held and even grew despite the epidemic, and of orphans who were ministered to and counseled. The church in Liberia has partnered with organizations like Last Well and plans to build 10 wells in the coming year.

In Senegal and Niger, the church has also been involved in providing fresh water to communities through wells. Additional compassionate ministry projects were shared, such as a cattle project started by a church in Benin in which cattle were raised to send more than 300 children to school with all of their supplies. The church built the school in order to meet the need for a secondary school in the community.

In Burkina Faso, church familiars are caring for more than 100 orphans, and in Ghana, 10 girls from rural areas in the north have received nurse's training so they can go back to their village and work in a newly constructed medical clinic.

Additional ministry highlights included the attendance of more than 1,000 women at a women's convention in southeast Nigeria last year and the first women's clergy conference in Burkina Faso and Togo. The youth ministry (Nazarene Youth International), which is gearing up for its first regional conference in South Africa in December, continues to show dynamic growth.

Many new churches were planted this year, including in new ministry areas like Mali, Niger, and Guinea. The discipleship training associated with the JESUS Film made a positive impact and several powerful testimonies of transformed lives were given.

For example, a woman came to know the Lord through an all women's JESUS Film team. She came for four nights and on Sunday morning shared that she was the voodoo high priestess for the village and she and her assistant had made sacrifices for 20 years. Once a week they would steal a child and sacrifice him. That morning she burned all of her fetishes and turned her life over to Christ. She is still serving God in the church.

While there was much rejoicing at the conference there was also mourning and intercession through prayer. During the conference, District Superintendent William Grant received the news that his wife, Elisabeth, had died in Liberia. She had been sick for many years but through her suffering had remained a faithful servant of Christ. The group was also saddened to hear that a zone leader Anthony Goleh, also from Liberia, was in a tragic motorcycle accident.

Prayer is requested for the mourning families during this difficult time.

Through both tears and rejoicing, participants sensed God's close presence at the conference and could readily testify with the Psalmist that God's love, "reaches to the heavens, [His] faithfulness to the skies" (Psalm 36:5).