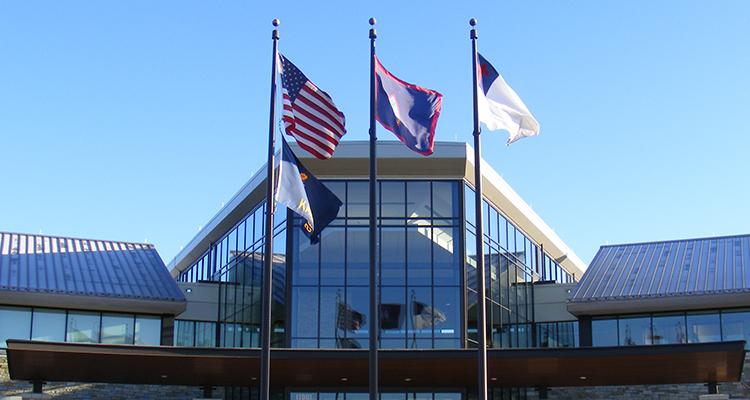 The Church of the Nazarene officially entered Guam in 1971.

Guam had a population of 168,485 in 2020. That same year, Guam reported one organized Church of the Nazarene. Guam has 45 total members.