Flags of the Nations: Cuba

Flags of the Nations: Cuba 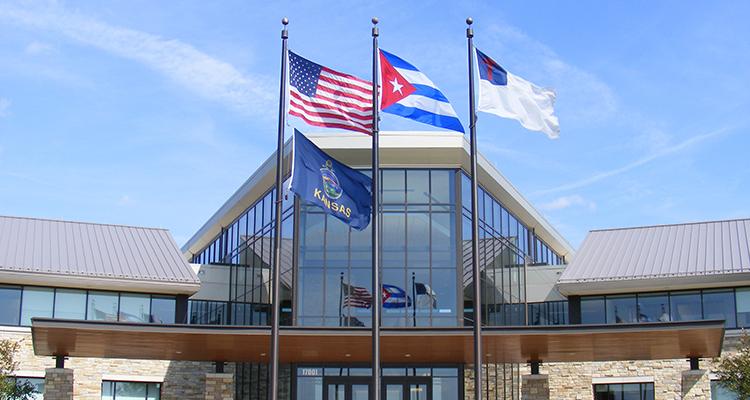 The Church of the Nazarene officially entered Cuba in 1902.

Cuba had a population of 11,059,062 in 2020. That same year, Cuba reported 120 Churches of the Nazarene, all of which had been officially organized. Cuba has 9,420 total members. Cuba has one Phase 3 and one Phase 2 district on the Mesoamerica Region.

For more information about the Mesoamerica Region, visit mesoamericaregion.org.