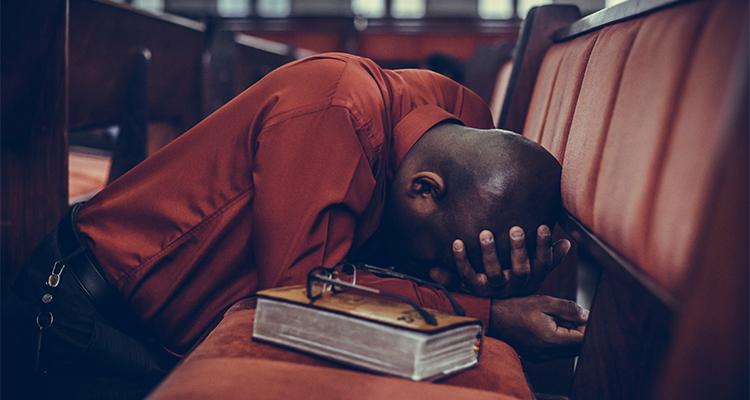 Nazarenes across 40 nations of the Eurasia Region participated in the region’s first-ever 24 Hours of Prayer initiative from 30 to 31 January 2021.

The initiative was designed to deepen interconnectedness among Nazarene churches across the region while consecrating the region to God, inviting Him to cover the nations and His people with His presence.

With about 22 hours of daylight across the region, prayer was set to begin an hour before sunrise in Eastern Russia and end an hour after the sun sets in the Azores Islands, spanning the entire, vast Eurasia Region.

Regional Prayer Coordinator Sandra Tibi gathered prayer requests from each of the Eurasia Region’s seven fields. Then, translators prepared them for distribution across the region so that Nazarenes could pray more specifically for each other.

Nazarenes across the region participated in many different ways.

More than 500 Nazarenes visited the NYI Zoom room over the course of 24 hours, praying in 29 different languages. Youth took turns leading the prayer, from Lisbon, Portugal, to Kathmandu, Nepal, to Delhi, India, to Moscow, Russia. Some of the youth in London, England, hosted the prayer time from 10 p.m. to 4 a.m. GMT, then passed it over to a group in Dhaka, Bangladesh.

“It was like a regional conference,” said Diego Lopez, regional youth coordinator. “We saw people we have not seen in a long time and got to meet new friends. There was beauty in diversity all united by the power of the Holy Spirt.”

The 24 Hours of Prayer initiative was born from a meeting between Regional Prayer Coordinator Sandra Tibi and new Regional Director Jim Ritchie, who wanted to begin a new chapter of ministry in Eurasia with concerted prayer and fasting.

“As prayer coordinator for the region, I have been dreaming to see one day a kind of prayer chain being created, one time zone after another, going from east to west, following the movement of the sun,” Tibi said.

That desire resonated with Ritchie.

“Sandra said that, in many ways, ‘the sun never sets on the Eurasia Region,’” Ritchie recalled. “This connected with my spirit and led me to think of Psalm 113:3, ‘From the rising of the sun to the place where it sets the name of the Lord is to be praised.’ From this moment, the vision for ‘From the Rising of the Sun’ took shape.”