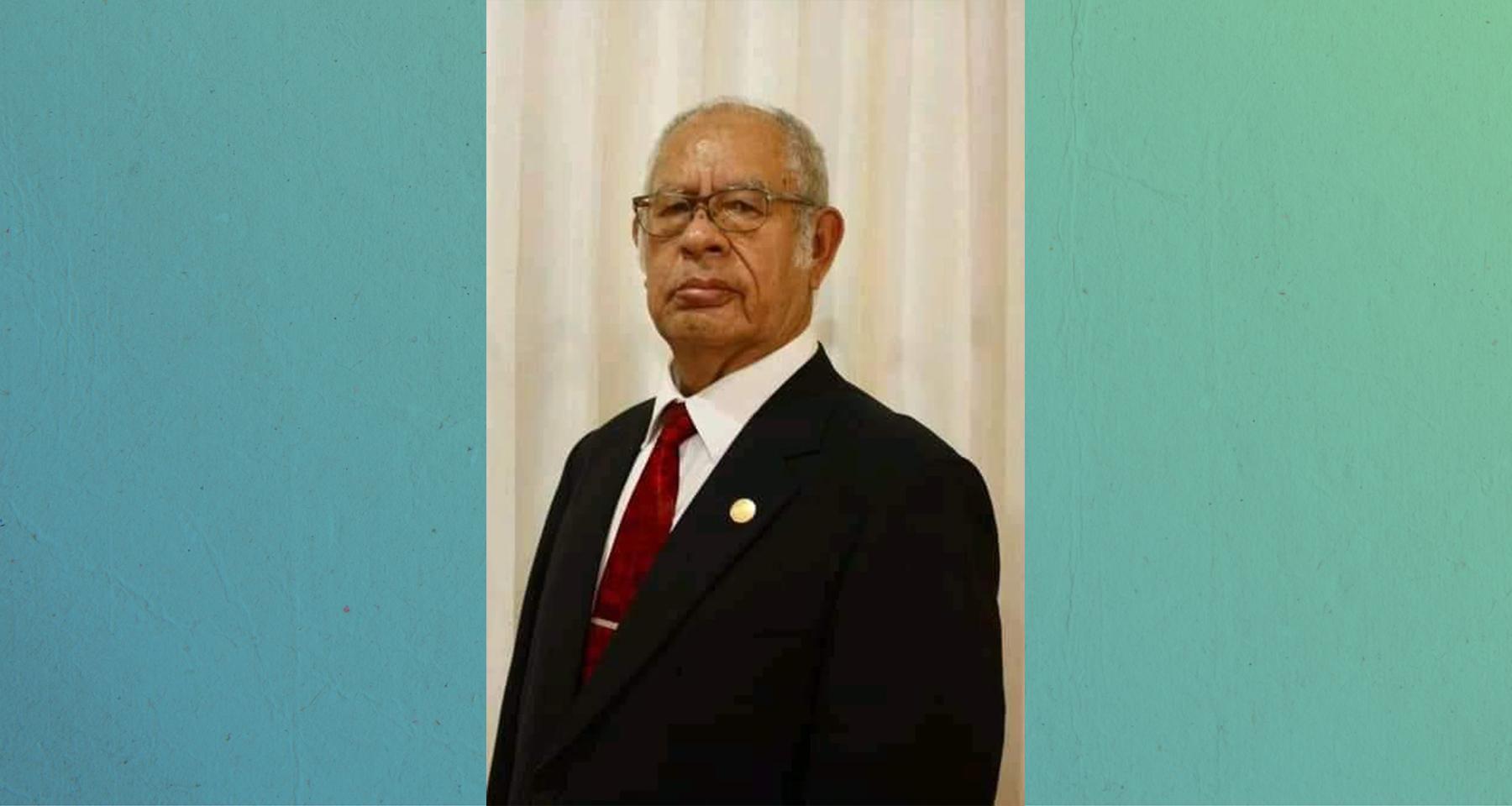 Ernesto Lozano Padilla passed away 5 April 2021. He can say as Paul the Apostle said: “I have fought the good fight, I have finished the race, I have kept the faith. For the rest, the crown of justice is in store for me, which the Lord, the just judge, will give me on that day, and not only to me, but also to all who love his coming,” 2 Timothy 4:7-8.

Ernesto was born in San Pablo, Cajamarca, Peru, on 3 February 1945. He accepted the Lord at age 7 in a VBS class. He served as pastor of Iglesia del Nazareno La Victoria in Lima-Peru and then served as superintendent for the Central Peru District. He went on to serve for 28 years as rector of the Seminario Teológico Nazarene in Chiclayo, Peru.

"We will always remember him as our pastor, rector, counselor, and friend,” said Marcial Banda Rafael, superintendent of the Peru North District. “May God have you in His glory. See you soon, beloved Pastor Ernesto Lozano Padilla.”

He is survived by his wife, Irma Fernández de Lozano, daughters, Nellymarth, Elena, Vasthy, and Martha; his son, Ernesto Sebastián; and his grandchildren, David and Óscar.